I might as well get the ball rolling as the first race of the season is upcoming this weekend. 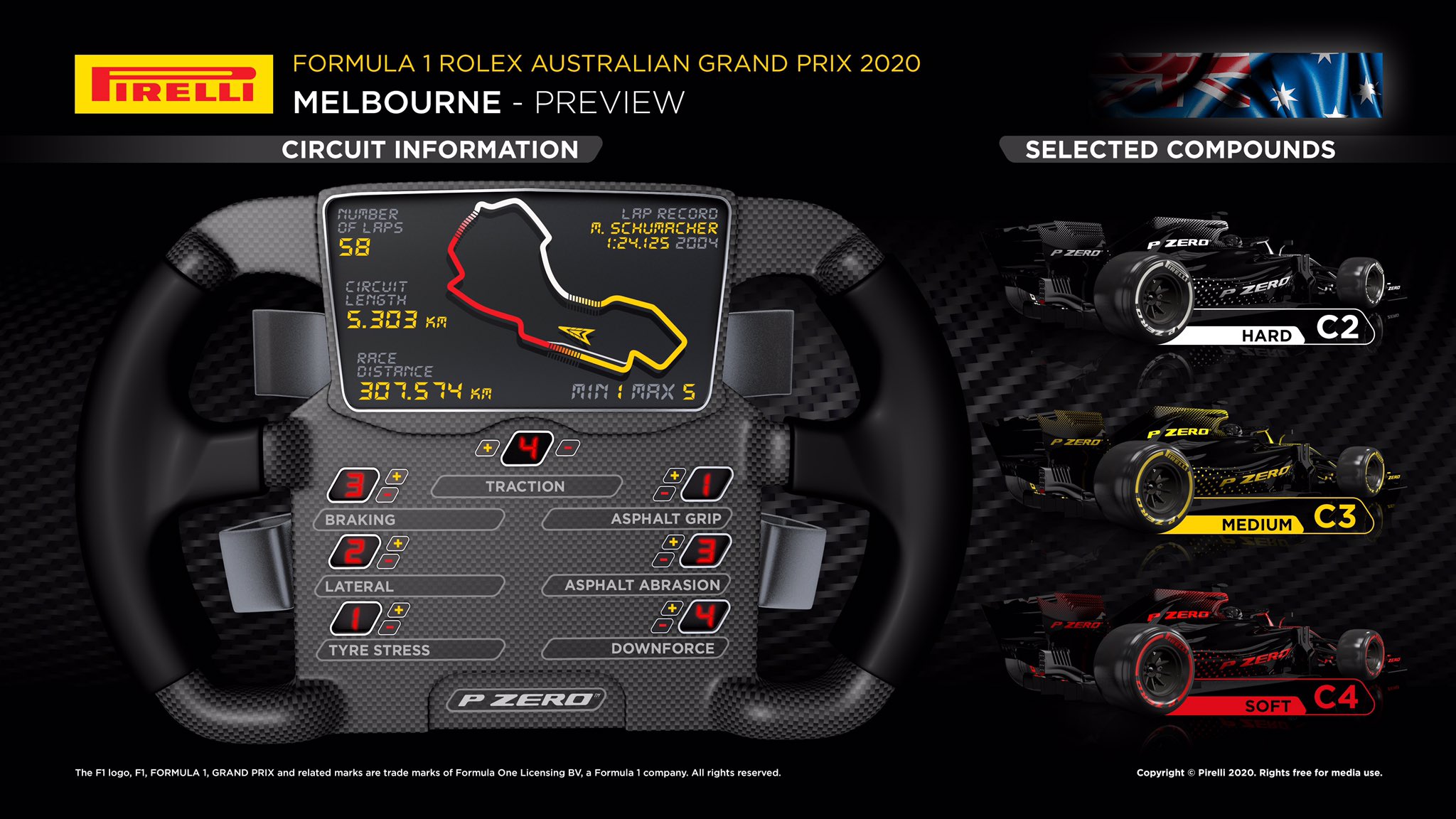 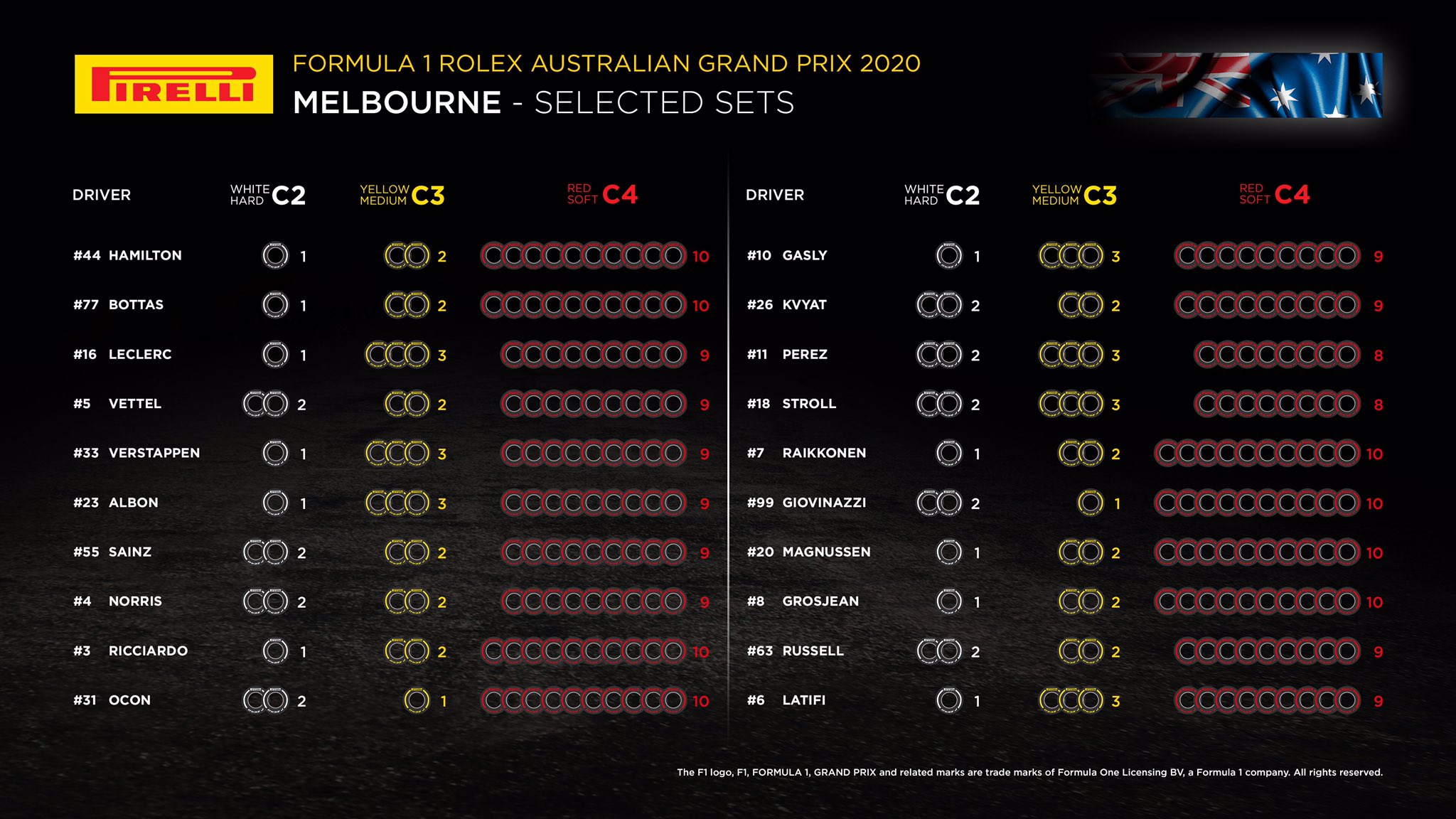 I can't help but feel this will just be another Mercedes Hamilton dominated season. I think it will be more action-packed though with so many drivers out of contract at the end of the season and all trying to secure a Mercedes or Ferrari seat.

So on the day the Coronavirus is now officially declared a pandemic by the WHO, 3 team members in F1 are being tested to see if they have the coronavirus:
https://www.bbc.co.uk/sport/formula1/51831409

If any of these team members do, then those they've been in close contact with will also have a chance of having it as well, the only sane option in that scenario has to be to cancel the race this weekend, or if there that desperate that money has to talk then 'run it behind close doors' and try reduce the risk as much as possible.

Either way what definitely can't happen is to carry on regardless and have 200,000 people all in close potential contact with each other.

But looking further ahead, the outcome of whether any of those team members do indeed have the coronavirus will potentially determine whether Bahrain & Vietnam go ahead.

McLaren have pulled out of the Australian GP. Given Ross Brawn’s previous comments about being “everyone or no one”, I can’t see this going ahead.

Not sure where this would leave the support races for S5000 or Aussie Supercars either.

Tomji_ said:
McLaren have pulled out of the Australian GP. Given Ross Brawn’s previous comments about being “everyone or no one”, I can’t see this going ahead.

Not sure where this would leave the support races for S5000 or Aussie Supercars either.
Click to expand...

Take that back - I misquoted him ! He said that if one or more team doesn't race then it will be a non-championship race.
A 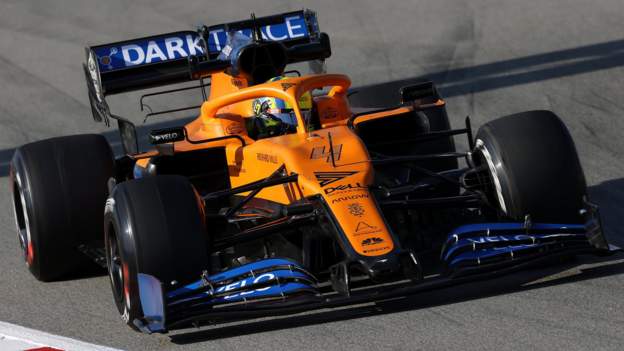 Australian GP called off over coronavirus

The Australian Grand Prix is called off after teams and drivers forced the hand of Formula 1's bosses over coronavirus concerns.

It had to be done and common sense has eventually prevailed, have to expect Bahrain & Vietnam to be cancelled as well within the next few days.

Though with so many sports worldwide being put on hold or postpones you now have to wonder how many races will also be cancelled, Holland & Spain are in 2 months time and are probably are at risk as well.

Though my if I had to bet when the season will start now I'd say after the summer break - Belgium, but to be honest if it got that far you might as well scrap the whole season at that point.

So as expected Bahrain & Vietnam have been postponed and now Liberty & FIA are targeting a May season start, though with what I've been seeing and reading Baku is being touted as the likely first round this season so make of that what you will.

Either way all we can do now is wait and see, but I imagine the picture will be a lot clearer by mid April.

Lets just use this one Joker, (if I had my way I would've have just edited the thread title lol) besides theres not that much of a difference between 'Australian' & 'Austrian', anyway all you need to be is half-cut when you see the thread title and your not likely to notice the difference or care about it.

Wobbuffet said:
besides there's not that much of a difference between 'Australian' & 'Austrian'
Click to expand...

Where have I heard that before

Bankai_Bullett said:
Where have I heard that before
Click to expand...

I see the thread title has been changed thanks to who ever did that, as the poll question would've been the same regardless, anyway here is the standard Pirelli's track and tyre allocation preview: 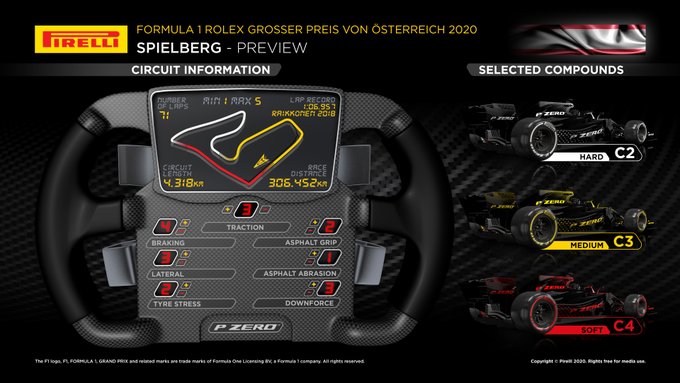 Though the tyre allocation preview is a bit surprising: 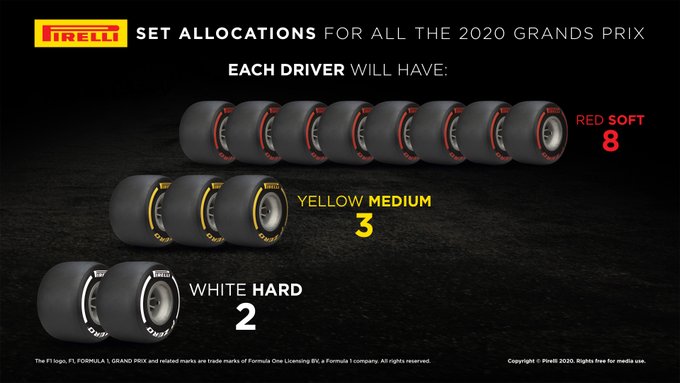 So based on that Pirelli aren't letting the drivers or teams choose the allocation for the upcoming season.

Wobbuffet said:
I see the thread title has been changed thanks to who ever did that,
Click to expand...

Wobbuffet said:
Though the tyre allocation preview is a bit surprising:

So based on that Pirelli aren't letting the drivers or teams choose the allocation for the upcoming season.
Click to expand...

Yeah they announced sometime in April or May that the teams cant choose their tyres this season I assume its because of the 8 week notice that Pirelli need for European races and I believe 14 weeks for the flyaways so with the lockdown it wouldn't have been possible, wont really make any difference though its not like there was ever much of a difference between teams anyway.
Reactions: Wobbuffet
A

Makes it easier for Codies to programme ... oh wait they haven’t ever been doing it right in the first place. 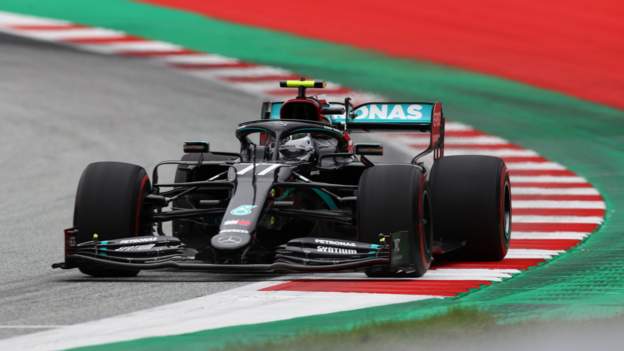 I don't blame Red Bull, but I'd be surprised if there protest succeeds.
A

I don't blame Red Bull, but I'd be surprised if there protest succeeds.
Click to expand...

And das the end of das
A

Das not the end of das it’s been declared legal

The whole field was withing 1.6 seconds in FP3 which is promising and Verstappen was less than 0.3 behind the Mercedes so now we can expect Merc to do the first ever lap in under 60 seconds be 5 seconds clear of everyone in qualifying.

Well at least with Bottas on pole we're guaranteed a race for the first corner at least, if he doesn't keep Hamilton behind him then its likely race over.

The only real challenger to Merc is Mad Max and he'll have to hope that starting on Mediums will pay off in the long run, but it'll be irrelevant should he not stay at least 3rd after the start he can ill afford a bad start and the Merc's being able to drive off into the distance.

As for Seb, well hopefully he can take advantage of free tyre choice - top 6 has to be the realistic aim for him as the Ferrari is clearly a upper midfield car at best at the moment.

When Binotto earlier this week pretty said they had changed development direction completely on this year's car and were using the same car from testing with no updates, at that point I did think there was a reasonable chance that Ferrari would do very well to stay 3rd overall this weekend, but the current situation for them is a lot worse then anyone of us really thought it was.