This is the sign-up thread for the Assist AOR F1 Leagues.

We now have only 4 races remaining in the season, so any further new drivers looking to join will have to wait for Season 15. In the meantime you are still welcome to join in on the social races organised by our members in the 'community events' forum here! This is a good way to get some proper online races under your belt before jumping into the leagues.

More information about Season 15, including a new sign-up thread, should be posted here on the forums soon after Season 14 has concluded (18th March).

Thanks to everyone who has signed up this season, making it by far the biggest AOR F1 season to date in terms of how many leagues/drivers we have accomodated!

Introduction:
Welcome to Season 14 of the AOR PC F1 Leagues! After 13 successful seasons on the Codemasters F1 games, it's time to move on to the next iteration of the F1 Games!

AOR is all about having an enjoyable experience on track by following proper racing rules, as opposed to the demolition derby that is public lobbies. We have built a reputation for providing clean, fair and competitive league racing, and we will do our best to ensure that this continues in the best possible way. But remember, in order to achieve this, we depend on you as a driver to respect the rules and drive in a professional and fair manner!

It doesn't matter how fast and experienced you are - with our tiered league structure we welcome drivers of all skill levels to join the fun. All we require is that you are committed and that you've got the mindset of clean racing. The top tier of the league structure will challenge the top drivers on the game with no assists allowed, while drivers with little experience can choose to sign up to the assist tier where Traction Control and ABS is allowed - while everyone in between will be placed in competitive leagues that seem to suit their pace!

General League Information:
● League setup: Each platform runs a set amount of leagues, depending on the amount of drivers signing up at the start of the season. The leagues are tiered, with the aim to have the faster drivers in the higher leagues and the slower drivers in the lower leagues. More info on how the leagues are set up can be found here.
● Race format: Each race event features an 12-minute qualifying session followed by a 50% distance race.
● Driver placements: Drivers will be placed in a league mainly in accordance with how fast their time trial times are.

It is vitally important that you read and understand the full content of the threads listed above. By signing up to our leagues, you agree to abide by all of our rules, and we expect all drivers to be aware of these before entering.

Our racing rules are in place to help us enforce clean and fair racing in the leagues. As an AOR driver, it is required that you do your very best to race within these rules at all times. In short, this means no contact and no corner cutting. We also expect you to behave maturely and respectfully in the race lobby and on the forums.

In signing up, you confirm that you have read the content of the League Rules and League Information threads, and that you accept the rules and regulations specified.

Sign-Up Process:
You need to complete all of the relevant steps below in order to be granted a place in the leagues.

STEP 1 - Sign Up (All drivers):
Sign up by replying to this thread, following the below template. Make sure you fill in all of the fields. The field for time trial is to be filled once you have completed this step. Do NOT make a new post when adding this information - always edit your original post.

● Gamertag: [Enter your Steam Name here]
● Nationality: [Enter your nationality here]
● Have you read and understood the AOR Rules? [Yes/No]
● Assists used: [Enter any assist that you are dependant on using]
●Did you complete Season 13? [Yes/No]
● Speedtest result:
[Test your connection towards a UK server at speedtest.netand add your result here]
● Time Trial screenshots:
[Add your TT screenshots here once completed]

To help us judge your pace and assign you to an appropriate league, you will need to set time trial times at 3 specified tracks - Spa, Hungary and Malaysia (wet) - using the Mercedes car. When done, add the screenshots showing your lap times to your original sign-up post, as per the guidelines in the time trial thread.

If you have any questions about the sign-up process or the leagues in general, feel free to send a message to a member of the F1 Team or put a post in the Main Discussion Thread.

Driver List:
Drivers who have signed up to Season 14 are listed below. 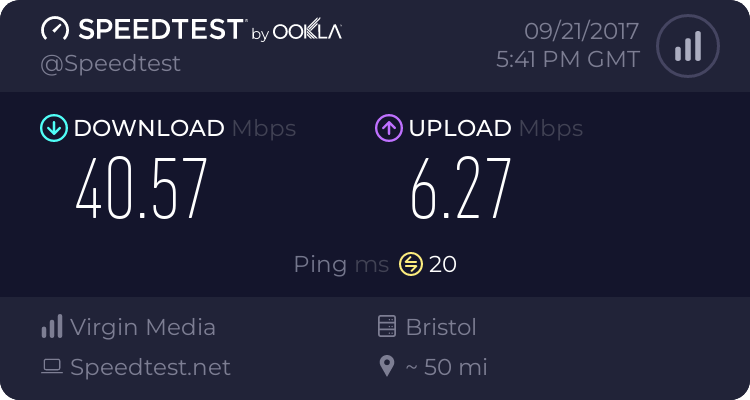 ● Gamertag: Maddog40 (Although it might be changed soon, will confirm as an when that happens)
● Nationality: British
● Have you read and understood the AOR Rules? Yes
● Assists used: TC (Med), ABS, RL, AG
● Did you complete Season 13? Yes
● Speedtest result: http://www.speedtest.net/my-result/6632066184
● Time Trial screenshots:
Hungary:

Gamertag: Jozzers
● Nationality: English
● Have you read and understood the AOR Rules? Yes
● Assists used: Med-TC/ABS-Maybe
● Did you complete Season 13? No
● Speedtest result: 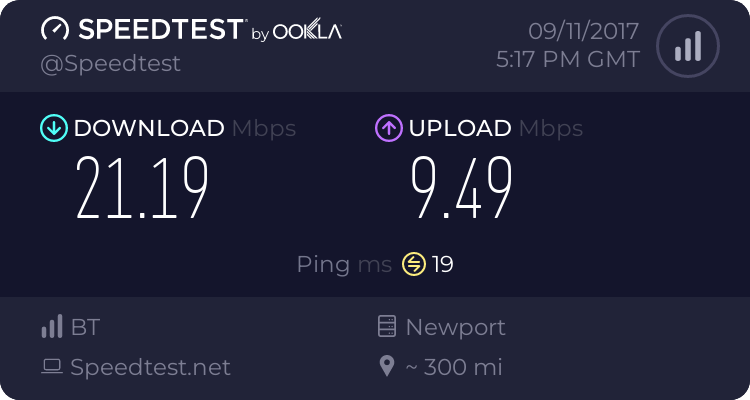 ● Gamertag: DETERMINISM
● Nationality: Romanian
● Have you read and understood the AOR Rules? Yes
● Assists used: RL
● Did you complete Season 13? No
● Speedtest result: 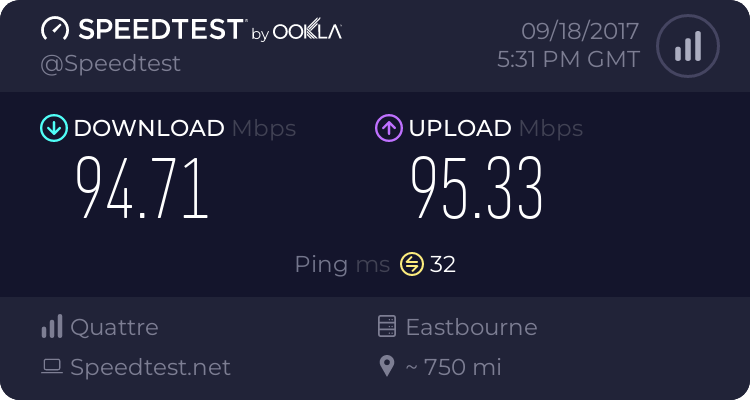 Are you aware that you are able to race in the main leagues if you are only using the racing line? There are leagues to cater for everyone's pace. This is the link to the main sign up thread:

sory a that i didnt posty it but sory ● Gamertag: TRLgraveltrap
● Nationality: British
● Have you read and understood the AOR Rules? Yes
● Assists used: RL and TC
● Did you complete Season 13? No
● Speedtest result: Please can you provide photographic evidence of your ping test to a UK server or link us to your speedtest result.
speedtest.net

DemoN RX said:
Are you aware that you are able to race in the main leagues if you are only using the racing line? There are leagues to cater for everyone's pace. This is the link to the main sign up thread:

Didn't know that. Thank you
Reactions: DemoN
A

Would you be able to do this to a UK server please? For that you'll have to do it on a browser at the website speedtest.net

● Gamertag: TripeZ
● Nationality: Singaporean
● Have you read and understood the AOR Rules? Yes
● Assists used: RL,TC Gears
● Did you complete Season 13? No
● Speedtest result: Will check as im unavailable to check right now
[Test your connection towards a UK server at speedtest.net and add your result here] Most likely unable to race with such high ping. http://www.speedtest.net/my-result/6620579321
● Time Trial screenshots: Added.
@FisiFan91 updated.
Edit: I have done the speedtest, please update it if possible.