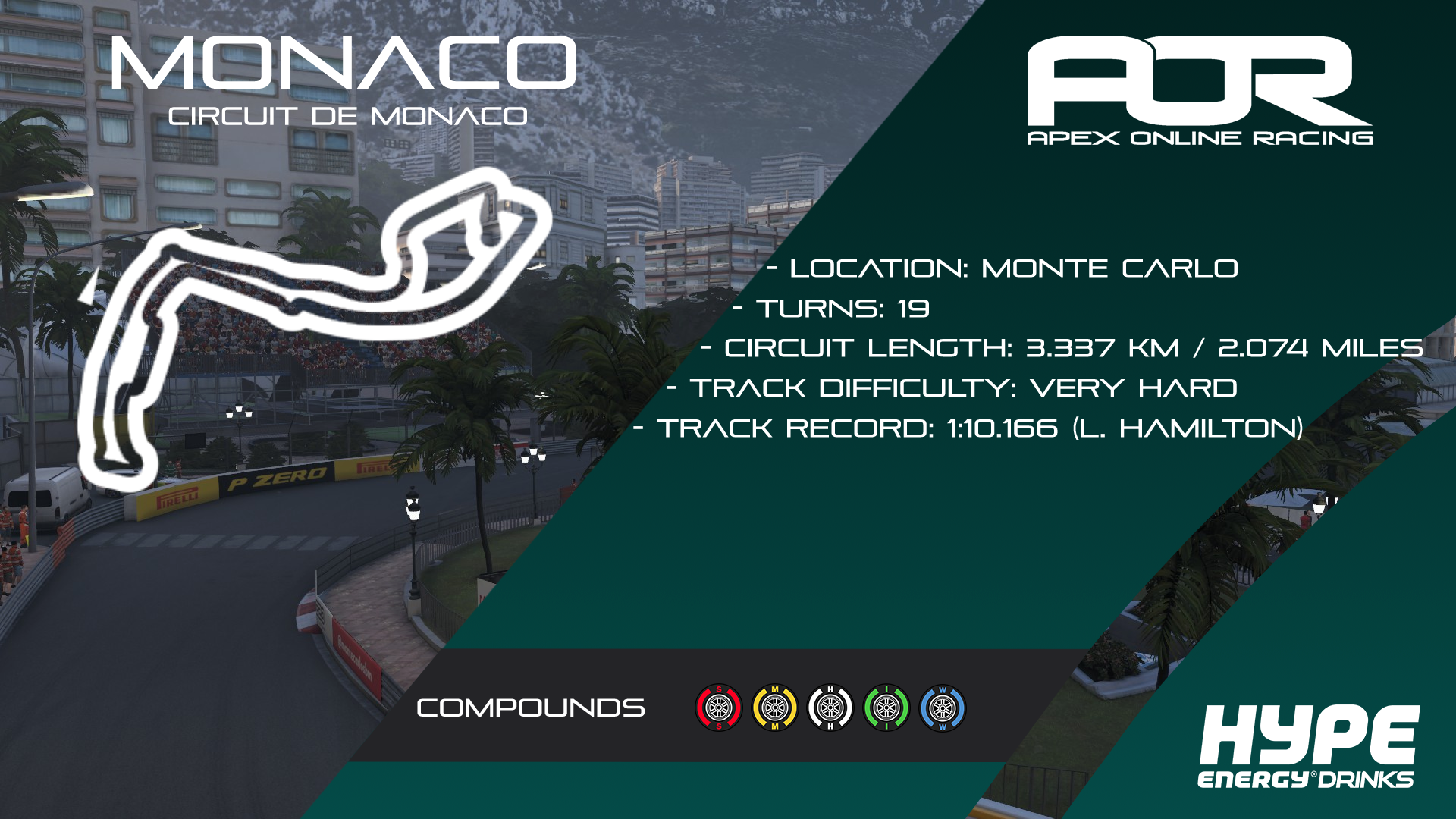 I will not be here tonight either @Biolite80
Reactions: Biolite80

Due to the fact @Dominiik18 did not drive at least 90% of the feature race himself, his result for that race will be changed to a DNF. A further penalty for ignoring instructions will not be given, since the instructions given to @Dominiik18 during the race did not come from one of the coordinators. The coordinator present, was facing issues with his microphone not working - which is why he couldn't do something about the situation. Other accusations made against @Dominiik18 can't be proven and are therefore considered unfounded.

Due to the way the game works, it's impossible to change the grid order for the second race mid-session. What should have been done at that point, is a restart of the lobby. The coordinator should have made sure a new lobby was created, with the correct grid-order, run a 3-lap feature race and then start the sprint race with the correct grid order. This may sound very complicated, but it unfortunately is the quickest way to only drive the sprint race and was done multiple times during previous seasons as well.

Save to say, the sprint race last night started with an incorrect grid order, which - not just because it's Monaco - made a significant difference. We therefore have decided that the sprint race will need to be re-done with the correct grid order. I'm sure for some of you this all will be a disappointment, but please understand that we want to make and keep things as fair as possible for all drivers involved in this league.

The above means @Dominiik18 will start from the back of the field.

The Sprint race will be held next Saturday (October 24th) at 8:00pm UK time and only the people mentioned below are allowed to participate:

Instructions on the grid order and how we will run just the sprint race, without having to go through the entire Feature race, will be posted here in a couple of days.
Thank you for reading and hope to see you all next weekend!
Reactions: Steve Jackson, Dominiik18 and Neil Bywater

Understandable, but it always sucks to lose a podium. Looks like I can put more practice in and try to steal a win

I did instruct @Dominiik18 not to rejoin unroll race was almost over and if he did to retire.
L

Sure, I can DNF once more at Monaco
Reactions: Neil Bywater
D

Biolite80 said:
I did instruct @Dominiik18 not to rejoin unroll race was almost over and if he did to retire.
Click to expand...

I didn't hear this. It was all a bit mixed up there.

Lasher said:
Sure, I can DNF once more at Monaco
Click to expand...

You go for it Teamie

I will not be racing this Saturday, it is break week in the F1 leagues and I am going out.
Reactions: HaiCo

@HaiCo. This is,gonna,be interesting how we will,so,this with so many,driving the endurance race......in our situation richy won't finish his stint till 20 minutes after 8....?? And then I have to get back in time to race by 9 pm.

Never mind, we can make it work.

Well, attempt 2 was kinder to me. I changed my monitor mount in the week to move the monitor about 15cm (6 inch) closer to my eyes and got a much more satisfying feeling this week.