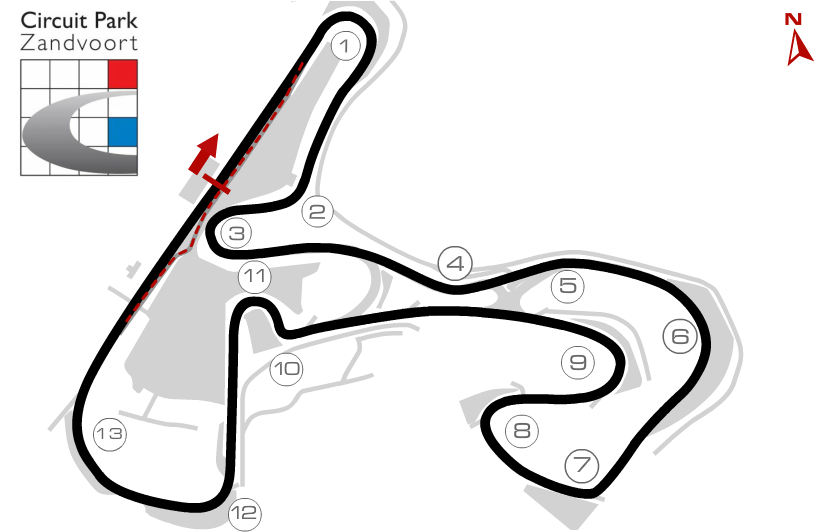 - This will be the last race before the clocks change and we start to use BST.

Home Grand Prix! Hopefully some good results again. If people would be nice to me at my home grand prix I maybe can get a win!! Haha joking, looking forward to Friday!
Reactions: RedBarom and McPhilen

I wish you guys were more talkative. It's a great track and I'd love to see people's opinions on how this car fares around this rollercoaster.
Reactions: Erkka Lindstrom

Stevie said:
I wish you guys were more talkative. It's a great track and I'd love to see people's opinions on how this car fares around this rollercoaster.
Click to expand...

Big sorry to everyone, I have no idea what my brain is judging in these last couple of races (F3 and GTE), but it's a **** show. Sorry.

Stevie said:
I wish you guys were more talkative. It's a great track and I'd love to see people's opinions on how this car fares around this rollercoaster.
Click to expand...

Well, I enjoyed the races. It was nice to be up at the pointy end again.

I do want to say though that the sea of yellow at the sharp end is very intimidating and makes for somewhat disappointing viewing in the broadcasts -- maybe the SimRC guys could at least bring more strikingly different paints making it easier to distinguish the teams so that there's more perception of inter-team battles etc. ?? Just a suggestion, would be nice to see. When we see a yellow car, it could be any one of five drivers at the moment and they might as well be all the same driver because I can't tell them apart

Feature race, I got a pretty bad start from 3rd and struggled on the opening laps when the tyres were cold. Dropped to 4th after a few laps but then was challenging the SimRC car ahead but couldn't stay close enough through the final corner (because I was a scaredy cat) to make a meaningful move into T1. I was happy just to finish the race so whatever. Then 2 of the SimRC cars span, including the one in front of me, so now I had some clear air and confidence to put some nice laps in. I ran quite long and just focused on hitting my marks. Rene lost a bit of time behind Knut (big up pal, I'll send you your bonus soon) which meant I had time to get my tyres warmed up and start pegging him on lap times. In the end I just managed the gap and kept it on the track. Zero incident point race with a great result. It was a solid race but I wasn't going to win it if the SimRC guys hadn't created their own incidents but solid nonetheless, I did a great job.

Sprint race was my turn to screw up. Started 2nd by 0.003s and had a complete offtrack excursion at t7 which I was lucky to survive. Then span a few laps later exit of T9 putting me down in 8th. Had fun overtaking a few guys and chasing down Paul but I was a couple of shoddy laps too late and finished 5th. I think the slightly higher track temp was my downfall yet again.

Thanks for all the DMs in the session! I couldn't reply because my keyboard was away but they were all warmly received, so thanks!