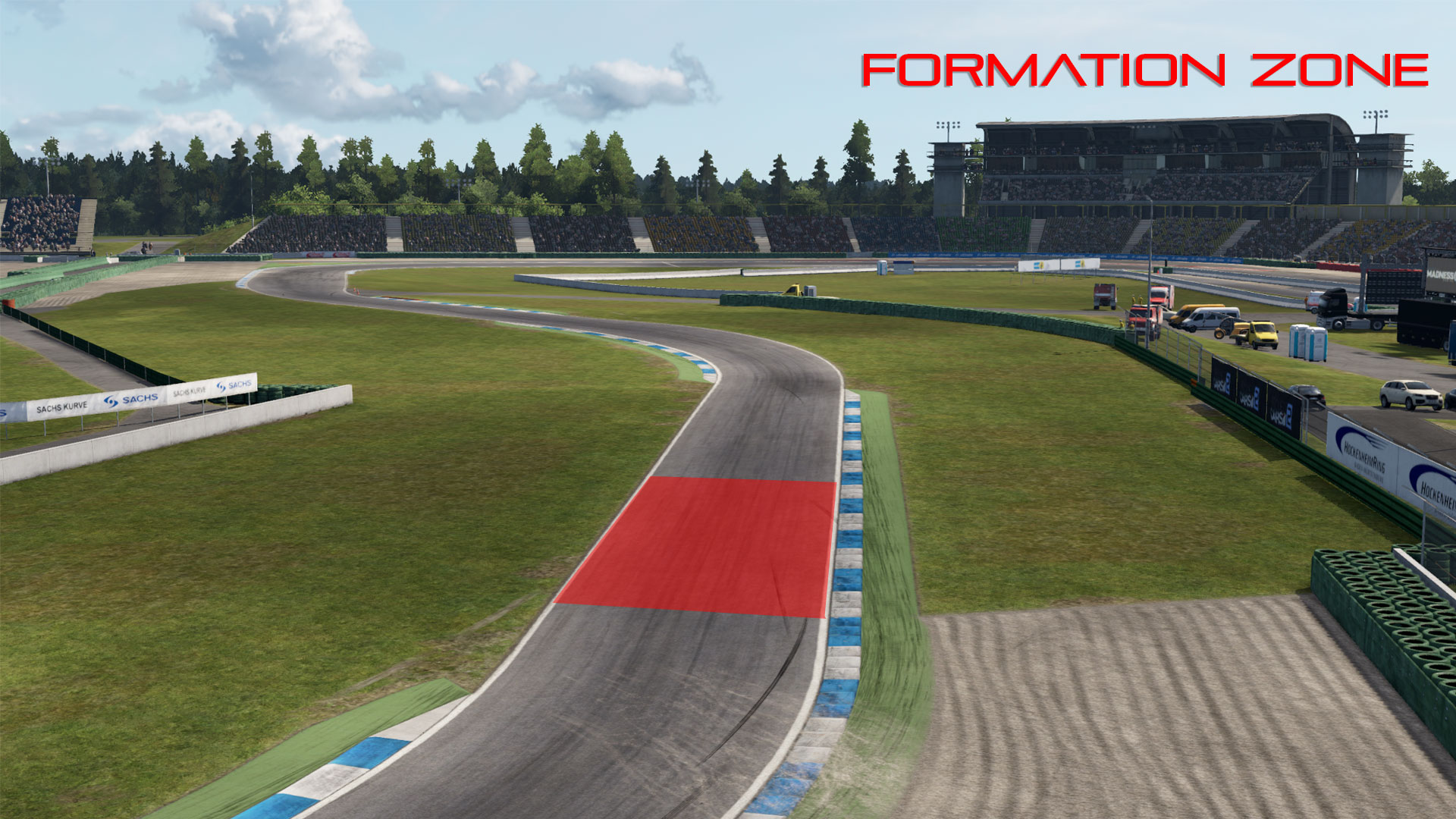 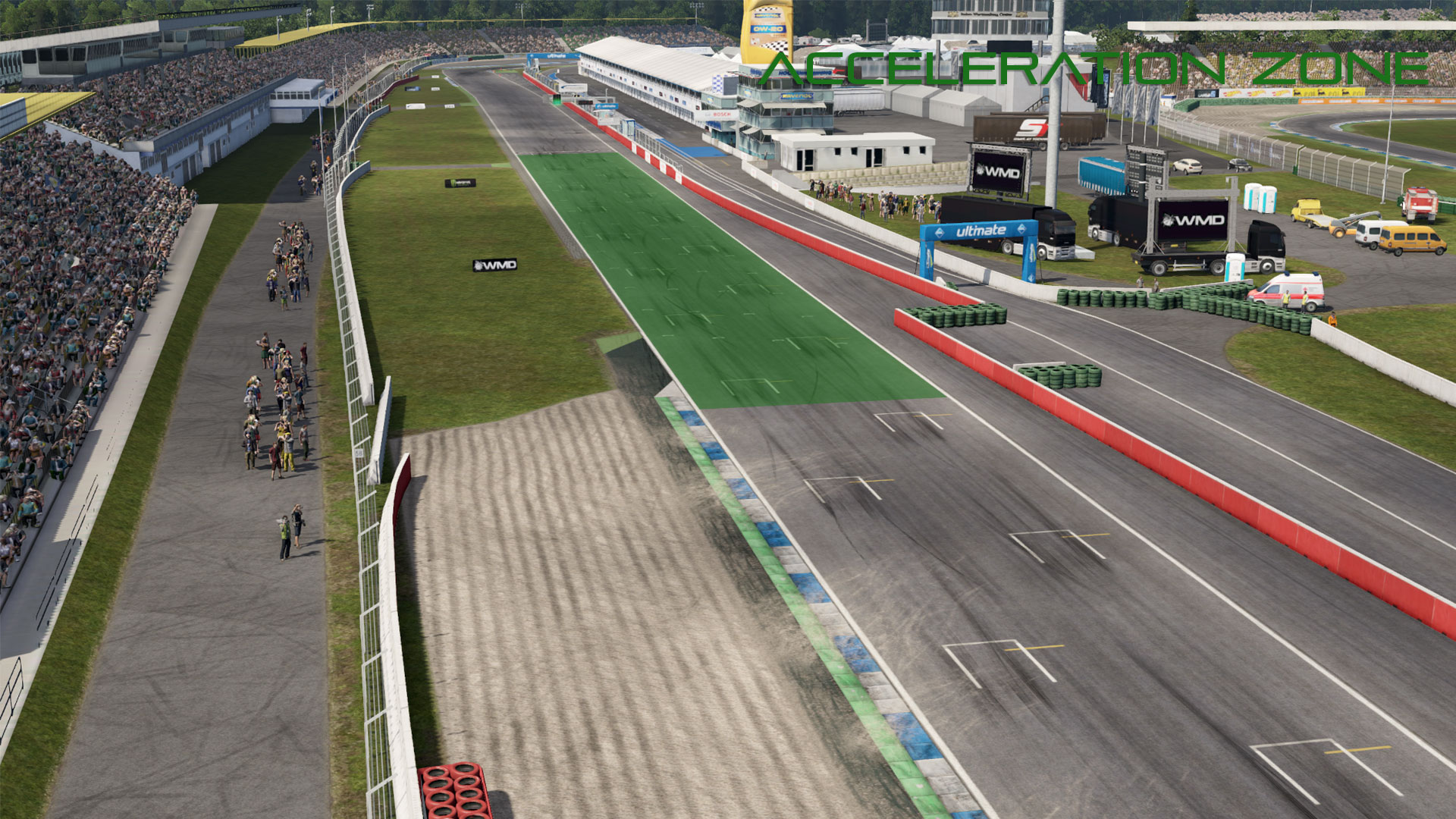 Sorry for the short notice but I'm feeling quite rough so I think I'll have to miss this.

Huge congratulations to @Asturbo for winning the Drivers' Championship. A margin of 37 points was what the title was decided with. @Asturbo put in some solid results at the final round to cement his spot at the top. The runner-up this season, @hoofrid did a very solid job of consistently finishing high up the order with the exception of 1 race. Top 9 finishes for 11 out of 12 races made him able to rack up enough points to secure the 2nd spot. In 3rd position, @SergeantSchultz also showed a great display of consistency, keeping the car in the top 11 for all races of the season and even with 2 podium finishes throughout the season. Awesome job from all three drivers!

A huge shout-out to every driver who signed up for this season. Without you guys this league would not have been possible. I thank all of you for wanting to race with us in these leagues that are always a pleasure to coordinate.

As a means of constantly improving our PC2 leagues season by season, we've created a feedback form that I ask as many of you as possible fill out so we can keep on making the best leagues for the community 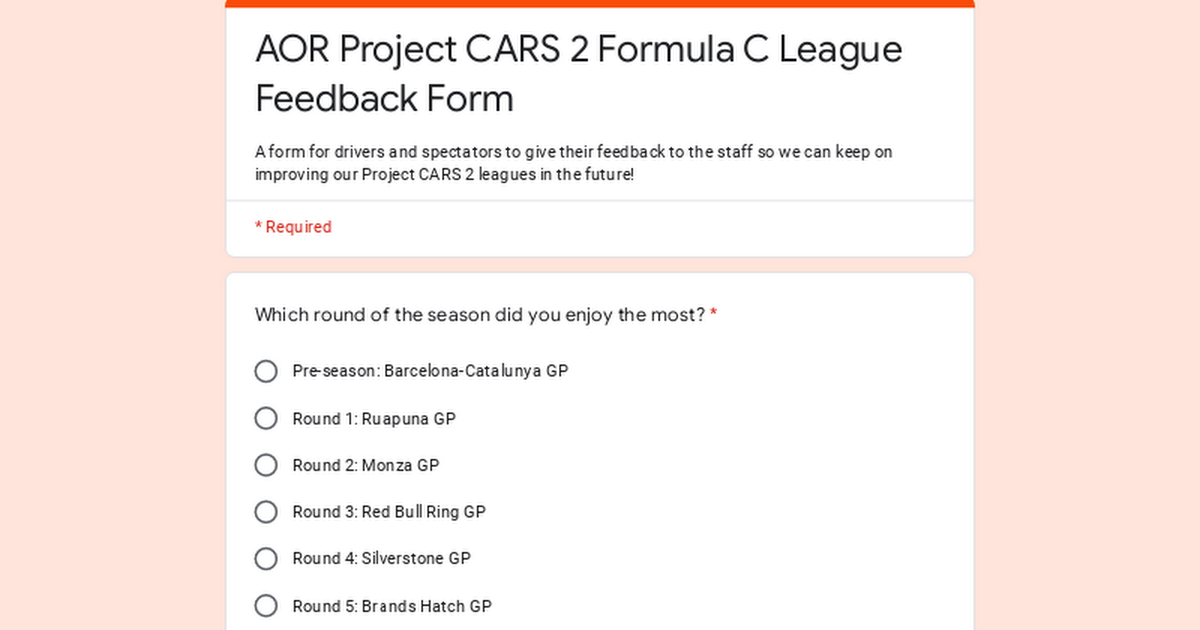 A form for drivers and spectators to give their feedback to the staff so we can keep on improving our Project CARS 2 leagues in the future! 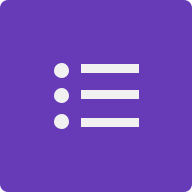