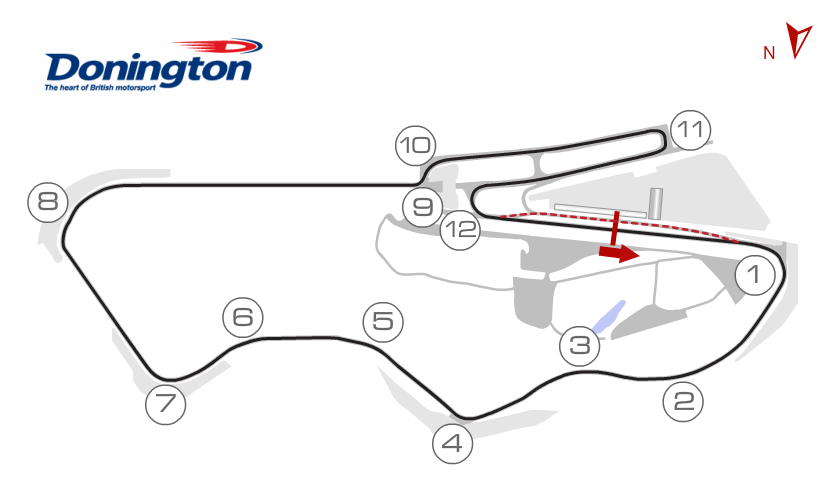 Main Table (bonus points for FL and Pole not working)

Teams Championship (bonus points for FL and Pole not working)

Did they fix the floor damage thingy then or do we have to take certain racing lines to avoid them still? If so could some nice person be able to share them because last time I didn't know about this at all going into the race and got totally screwed by the bumps.

I've done some practice and didn't notice anything, but I didn't do enough sustained laps to 100% know. I'll be doing a decent number of laps at some point today so I'll update then.

I just found out I got disqualified for both races, so I'm very annoyed with myself for not noticing the change in incident rules for this season when going over them when I signed up.

I did see the inc limit in the races being increased this season, but thought it was just because the 3.5 was more difficult or something and not thinking much of it so never bothered going over the rules again to check if my assumption was correct or even asking around to hear what was up with it.

This finally came to bite me this week as I had very little time to prepare for this one, going into qualifying with perhaps having done 15 laps or so before qualifying.
It showed in the feature races as I racked up the incidents with my sloppy driving. Once I got dangerously close to what I thought was the limit of 20 I dialed it back a bit and just finished the race with 19 incs.

Having the experience of the feature race it went a bit better in the sprint race.
I was fine with just 9 incs when I saw the white flag. The whole race had gone by much quicker then I thought so I still had all but 1 DRS left.
With @ChrisHBX being still 2.6 seconds ahead I was just looking to improve my best lap with using DRS in Q-style.
However in the first half of Christophe's lap he lost so much time that I thought he was about to run out of fuel or something.

On the straight to the chicane I caught him and as he drove in the middle of the track with my draft + DRS overspeed opted to pass him on the left, but at the moment I moved to the left he did the same and I was just being too slow reacting to that to avoid making contact which broke my front wing and added 4x to my total which apparently DQ'ed me yet again.

So it's a hard lesson learned, but on to better things in the final weeks of the season.
Reactions: Connor Ryan and Erkka Lindstrom
T

I had the same surprise as you did at COTA. Sorry about the incident in the last lap @RedBarom.

Why are people not being moved up after people being dsq?

Connor Ryan said:
Why are people not being moved up after people being dsq?
Click to expand...

Well, whenever we have had DSQ's in the past we've done it this way and never moved people up. It takes far too much time having to manually change the results around to get it right, and it's always super awkward with how the tables work.
Reactions: Connor Ryan
T

Miserable week for me, hit from behind and damaged on lap 3 so I took my compulsory pit stop there to fix the damage, then hit the landmine on lap 17 and suffered through that damage for the rest of the race. Then in the official broadcast race I hit the landmine on lap 2, which wrote me off for that as well. Hope we never have to race here again, as much as I like the track.
You must log in or register to reply here.
Share:
Facebook Twitter Reddit Pinterest Tumblr WhatsApp Email Link
Top Bottom