Sign-Up Thread​
Welcome to the second Gran Turismo Sport season here at Apex Online Racing. For this season we will be racing Gr.3 cars around a mix of famous real world tracks and fantasy tracks in an effort to scratch that itch we all have for speed, danger and above all, close competition. Read all about it in the threads linked underneath, see the current Standing or take part in the Main Discussion.

League Structure
● Amount of leagues: Depending on the amount of drivers signing up at the start of the season.
● League setup: In the event of multiple leagues, the leagues will be tiered, with the aim to have the faster drivers in the higher league(s) and the slower drivers in the lower league(s).
● Driver placements: Placements for all drivers will happen each week and will be based on weekly time trial results, provided there are more than 16 drivers and 4 reserves.
● Assists: Only Traction Control and ABS are allowed. All other assists are prohibited.
● Race night format:
- Qualifying: 15 minutes
- Feature Race: 40 minutes
- Sprint Race: 20 minute / Reverse Grid

League Rules
AOR supports and enforces clean and fair racing and that is no different on Gran Turismo. The full set of rules can be found here. It is important you read these!

You are also strongly advised to read the rules regarding the Start procedures. Failure to do so can results in incidents on the formation lap or in the start.

Sign Up
Anyone is free to sign-up as long as you have not previously been blacklisted from an AOR league.
We aim to give everyone a permanent place, however if this is not possible a reserve tier will be setup and drivers will be called up based on availability. Time Trial results will also be used to decide who gets a spot in the weekly race and who is reserve (earliest sign-ups get priority).

Procedure
Sign up by replying to this thread, following the template below. Make sure you fill in all of the fields.

Driver List
Drivers who have signed up to the leagues will be added to the list below.

Hi mate, I know that You probably have made Your Ping test towards a UK server, You just have to show it in Your post. So please update it.
C

Sorry about that, didn't want to put my ip on there, pls see attached

Delaney said:
Hi Kelva, I need to see Your full ping test result against a UK server.
Click to expand... 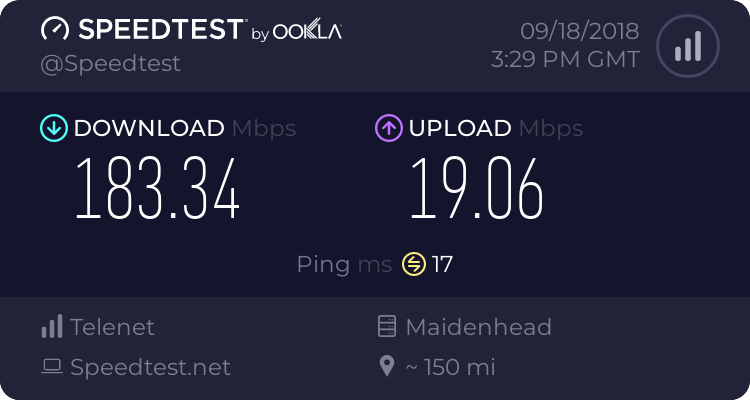 What about the rest of You guy's, are You going to join us?

corrected my name just to warn ya

Hey guys. We got about 10 members for 1 league to be run. How many drivers would you like signed up for before we start the league. @Delaney

AOR Gizmo said:
Hey guys. We got about 10 members for 1 league to be run. How many drivers would you like signed up for before we start the league. @Delaney
Click to expand...

Ideally I would like to have 16 drivers + 2, 3, 4 reserves, but We will run this even with the 10, that are signed up so far, if needed.
Reactions: Farewell AOR
F