League Structure
● Amount of Tiers: Dependent upon the amount of drivers signing up at the start of the season.
● League setup: In the event of multiple leagues, the leagues will be tiered, with the aim to have the faster drivers in the higher tier(s) and the slower drivers in the lower tier(s).
● Driver placements: Tier placement for all drivers will be determined by an official time trial submission before the start of the season and after the start of the season by the current standings in the championship. It is our goal to keep each race room as close to full capacity as possible to insure a high level of competition. (Details can be found Here)
● Assists: Only ABS is allowed, all other assists are prohibited.
● Race night format:

League Rules
AOR supports and enforces clean and fair racing and that is no different on Gran Turismo. The full set of rules can be found here (League Rules & Regulations). It is important you read these!

Sign Up
Anyone is free to sign up as long as you have not previously been blacklisted from an AOR league. We aim to give everyone a permanent place, however if this is not possible a reserve list will be set up and drivers will be called up based on space available. (Earliest sign-ups get priority).

REMEMBER TO DO THE PLACEMENT TIME TRIAL here

Procedure
Sign up by replying to this thread, following the template below. Make sure you fill in all of the fields.

Resigned due to No show's or other issues (Banned):

Hey, new guy here looking to get involved based on Browneskiii's recommendation.

I can race every Thursday.

I do understand and accept the league rules and regulations. 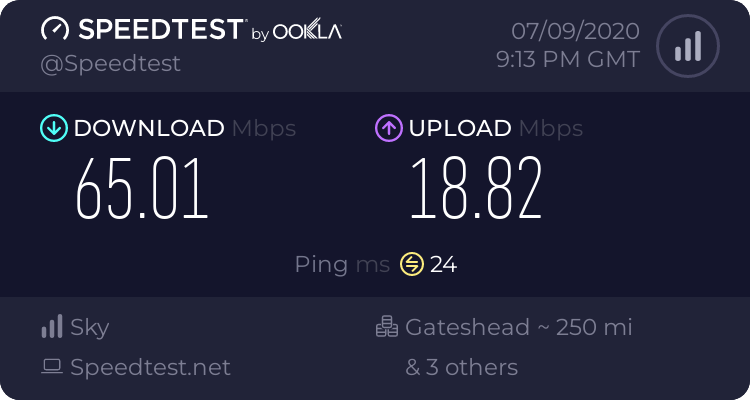 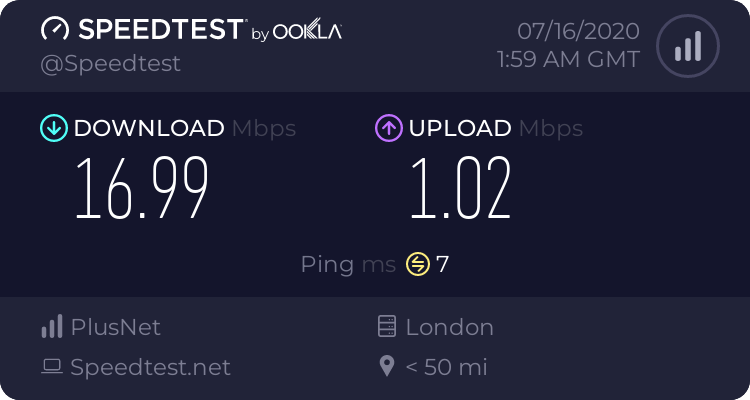 Staff member
Moderator
F1 Coordinator
I did the big brain math... I think I'm good to run this season.