Caaalyy said:
@GKRT_PinkiiBoii I’ve been watching back the AOR stream last Thursday. The gamesound was really loud compared to your voice. I love the BMW sound, but could barely hear what you said. Still enjoyed it, but just saying
Click to expand...

I know. @Wobbuffet has informed me, I had someone comment in the live chat that the game sound was too loud and I accidentally boosted the wrong input when I went to fix it and no-one commented after saying so I assumed it was fixed.
Reactions: Caaalyy

GKRT_PinkiiBoii said:
I know. @Wobbuffet has informed me, I had someone comment in the live chat that the game sound was too loud and I accidentally boosted the wrong input when I went to fix it and no-one commented after saying so I assumed it was fixed.
Click to expand...

Delaney said:
We were busy driving, even Fidelbom
Click to expand...

I meant viewers not racers lol

OK so Playstation 5 is coming this fall and GT7 along with it. Start saving!

Trial Mountain and Daytona is coming, so is used cars, tuning, and GT Auto, but what else did You see?
I saw Porsche 917 short version and the BAC Mono (hard to miss, but still)

But no mentioning of VR at all, but maybe that's a given thing The early short cockpit view indicate that it's there, but the later cockpit view from Trial Mountain is "just" cockpit view and not VR.

Looks promising, let's hope that all these GT6.5s actually mean they've been holding out to make GT7 the best it can be.
Reactions: jutngo
W

Looks great! Any idea on pricing yet?

WillOxley said:
Looks great! Any idea on pricing yet?
Click to expand...

And maybe Tucson Speedway (Oval), just north of the Mexican border in Arizona?

First impressions looks promising, though I'll be doing the same thing I did when the PS4 got released - waiting to buy it later at some point in time.

I think what you said here (bolded) Delaney will ring true for a lot of people:

Delaney said:
OK so Playstation 5 is coming this fall and GT7 along with it. Start saving!
Click to expand...

The current reality of things is the world is now in one the biggest recessions in history due to the knock on effects of the coronavirus, (and the only thing that comes close to my mind is the great depression of 1929) anyway with PS5 prices supposed reported to be around the £450 mark it would be the most expensive price release for a standard PS console in its history.

And for me I just can't justify spending that kind of money in the current financial climate on a games console even including look ahead to a likely Xmas time release, plus you would have to think the same goes for a big chuck of people as were not exactly in a normal situation at the moment, but if any you do decide and are able to get it on release then your very lucky.

But I'll be clear I'm not doubting a PS5 and GT7 wouldn't be a great first day release combo.
Reactions: Delaney

Wobbuffet said:
And for me I just can't justify spending that kind of money in the current financial climate on a games console
Click to expand...

I can.
Reactions: Delaney

I can and I will, but luckily the PS5 will be backwards compatible, so We can continue playing GT Sport for a while. But We will cross that bridge when We get there

I'm really optimistic already for the new game. That GT4-style mapped single-player with all the bells and whistles told me everything I need to know, and indeed predicted. GT7 will effectively be two games. It will have the trademark single-player, and then the online section will effectively be GTSport in its entirety. As for pricing, I was considering a PC build and moving over there, but I've concluded now that the PS5 is the one for me, and that a PC can wait.

Can't wait for the 18 months of delays so that it releases Spring 2022.
Reactions: BL99DY-NINE, jutngo and Delaney

If it launches with gt7 I'll get ps5 on release. Otherwise I'll wait until gt7 releases
Reactions: Ashracer2011, BL99DY-NINE and Delaney

We the Coordinators of AOR GT Sport League would like to echo the sentiments of a few of our drivers regarding the need to elevate the general safety standards of our drivers. Since the start of Season 12, we have seen a sharp rise in the number of on track incidents. Part of this is due to the nature of the format: One-Make racing. We are all in the same machinery and fighting over the same amount of real-estate. We also cannot ignore the current state of real-world affairs as a contributing factor in the rise in tensions. Remember, we are all here to have fun and to forget about our own personal trials and tribulations for a little while. However, when an individual driver takes it upon themselves to attempt a risky maneuver and partially or completely fails to pull off the move, and/ or doesn't return the position, they have just negatively impacted the fun factor of the other drivers around them.

When it comes to the scrutinizing of incidents, we the Coordinators have relied upon the injured party(s) to make an official report and only then do we take action. Going forward, we will be amending this policy to include a system to highlight the actions of drivers we observe engaging in dangerous tactics to gain track position. This system will not replace the current official reporting system so, if individual drivers are involved in an incident they will still need to make an official report in order for the guilty party to receive penalty points and/ or time penalties.

Non-reported incidents, from Round 3 of Season 12 forwards, will see a warning given to the driver judged to be at fault in a given incident. 3 warnings are equivalent to a reprimand an will result in a ban from Qualifying for the next round. 2 reprimands will result in a 1 round ban from competition (Feature & Sprint). 3 reprimands will see the offending driver removed from the current championship and banned from competition for the next Season in AOR GT Sport League. Should this happen again the driver will be banned from further competition in AOR GT Sport League for the next year or at the discretion of the Coordinators.

We all need to do a better job looking after one another here, so please, have patience, give space & remember: it is faster to be pulled along in slipstream than to try to be a hero with a risky overtake. More importantly, remember to have fun!

Another BoP update (hopefully they actually stick with something now) 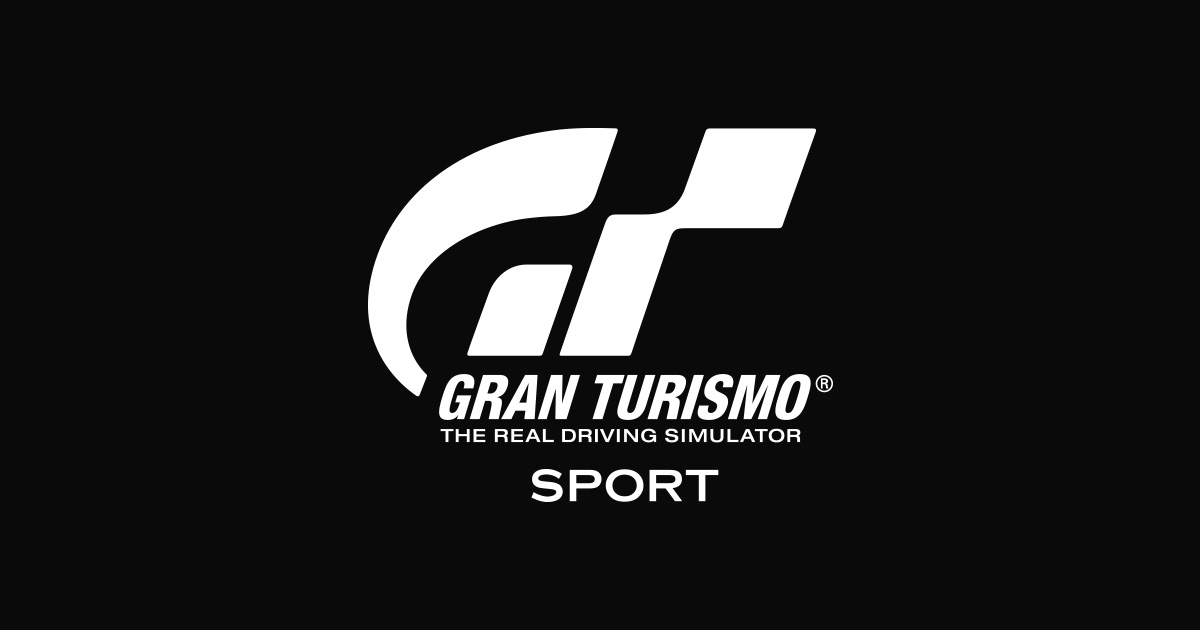 The Balance of Performance (BoP) for some cars i...

Holy **** me they actually balanced the FWD Gr.4 cars. And the McLaren got a buff.

This has thrown even more confusion into my decisions for next season.
Reactions: Delaney

Hasnain said:
Another BoP update (hopefully they actually stick with something now)

The Balance of Performance (BoP) for some cars i...

HRacingGreen said:
Holy **** me they actually balanced the FWD Gr.4 cars. And the McLaren got a buff.

This has thrown even more confusion into my decisions for next season.
Click to expand...

Knowing the way how PD seem to make changes to BoP timing wise, it wouldn't surprise me it they bring in more new changes again on the night of the first round of next season.
Reactions: Delaney
You must log in or register to reply here.
Share:
Facebook Twitter Reddit Pinterest Tumblr WhatsApp Email Link
Top Bottom