Current sign-up status:
Sign-ups are now open for Season 2! We plan to begin the first round of the championship on Wednesday 14th June 2017, with car selection taking place a few days prior.

Introduction:
We are pleased to announce that the Project CARS IndyCar League is here, using the 2014 Dallara DW12 IndyCar. The series will consist of an 10 race calendar, featuring some of the best suited tracks for this car.

Note that the Dallara DW12 IndyCar is part of the U.S. Race Car Pack DLC, however it's not actually required to own the car in order to participate - as long as the lobby host owns the car, even drivers who don't own the DLC will be able to race with it in that lobby.

Below you will find more detailed info about the leagues and how to sign up!

● Assists: The in-game option 'Force Realistic Assists' will be disabled, so all assists will be allowed.

League Rules:
AOR supports and enforces clean and fair racing and that is no different on Project CARS. The full set of rules can be found here.

Sign Up:
Anyone is free to sign-up as long as you have not previously been blacklisted from an AOR league.

STEP 1:
Sign up by replying to this thread, following the below template. Make sure you fill in all of the fields.
Driver List:
Drivers who have signed up to the leagues will be added to the list below.

Can you race regularly on Wednesday nights? YES
Do you understand and accept the league's rules and regulations? YES
Gamertag: NEILY84
Nationality: BRITISH
Speedtest Result: 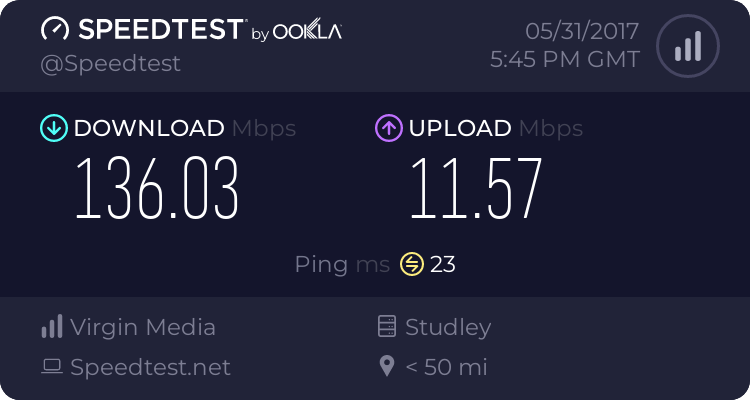 Thanks. We will need a image of your Speedtest Result please to complete your sign up. Thanks.
Reactions: NEILY84

C-FOGARTY said:
Thanks. We will need a image of your Speedtest Result please to complete your sign up. Thanks.
Click to expand...

Any of you Racers fancy some mega Quick open Wheel Racing With the Dallara DW 12 IndyCar.:stig::stig::stig:

LMP2 TEC S1
Also guys if any of you would like to try some LMP2 Team Endurance Racing we are currently on the look out for some willing Drivers to 'Wildcard‘ or slot in to be a reserve Team Driver for the remainder of the season. Interested ! Then follow the link here .
https://apexonlineracing.com/community/forums/aor-lmp2-tec-season-1.715/

@C-FOGARTY signed up to both
Reactions: FOGGY #7

NEILY84 said:
@C-FOGARTY signed up to both
Click to expand...

Many tagged my friend .

Thanks mate, but no thanks this time. The IndyCars are just too fast for my neural network. The LMP2's could be a laugh, but not this time.
Reactions: NEILY84 and FOGGY #7

Sorry guys, I will be busy due to my incoming paternity. Have fun!
Reactions: Delaney and FOGGY #7

Can't do indycar, sorry. The cars are too fast to run the league on the side, and I'd have to, at times, learn 2 tracks a week for LMP2 and Indy.
Hence, skipping this one - but appreciate the invite
Plus, summer vacations are creeping up and I was hoping to spend some of that outside

Will only run 1 league at a time. Let's see what we do after the LMP2. (Hope Endurance, but let's see in what class/car)
Reactions: FOGGY #7

no thank you. I just drive gt3
Reactions: FOGGY #7

● Can you race regularly on Wednesday nights? Yes
● Do you understand and accept the league's rules and regulations? Yes
● Gamertag = C-FOGARTY
● Nationality : English
● Speedtest Result :

● Can you race regularly on Wednesday nights? Yes
● Do you understand and accept the league's rules and regulations? Yes
● Gamertag = MORETHANAMAZING
● Nationality : British
● Speedtest Result :