Guyyyys, final race! Let's finish this incredibly long season I guess, will do a longer post in the main thread once we're done.
Reactions: TheFlyingFinn08

I may not be able to make this race, but we'll wait and see. I'd like to say thank you for an incredible season. By far my best time in league racing since I started in 2014, and to say I'm 5th in AOR is an incredible achievement and honour for me. Thank you all, and I hope to see you ALL in Season 13!
Reactions: TheFlyingFinn08, Jason97F1, FisiFan91 and 1 other person

Apologies that I hosted the lobby instead of Falken. Unfortunately he had to download an update for his xbox 10 mins before the race which is why I had to make that spontaneous decision. My connection isn't bad at all, but definitely not as good as his, might have caused some more lag then we were used to (FPS were horrible as well all race long).

Personally very reasonable way to finish the season. Couldn't run my pace in the 2nd stint as I was constantly trying to get through traffic, getting P5 despite that was brilliant. 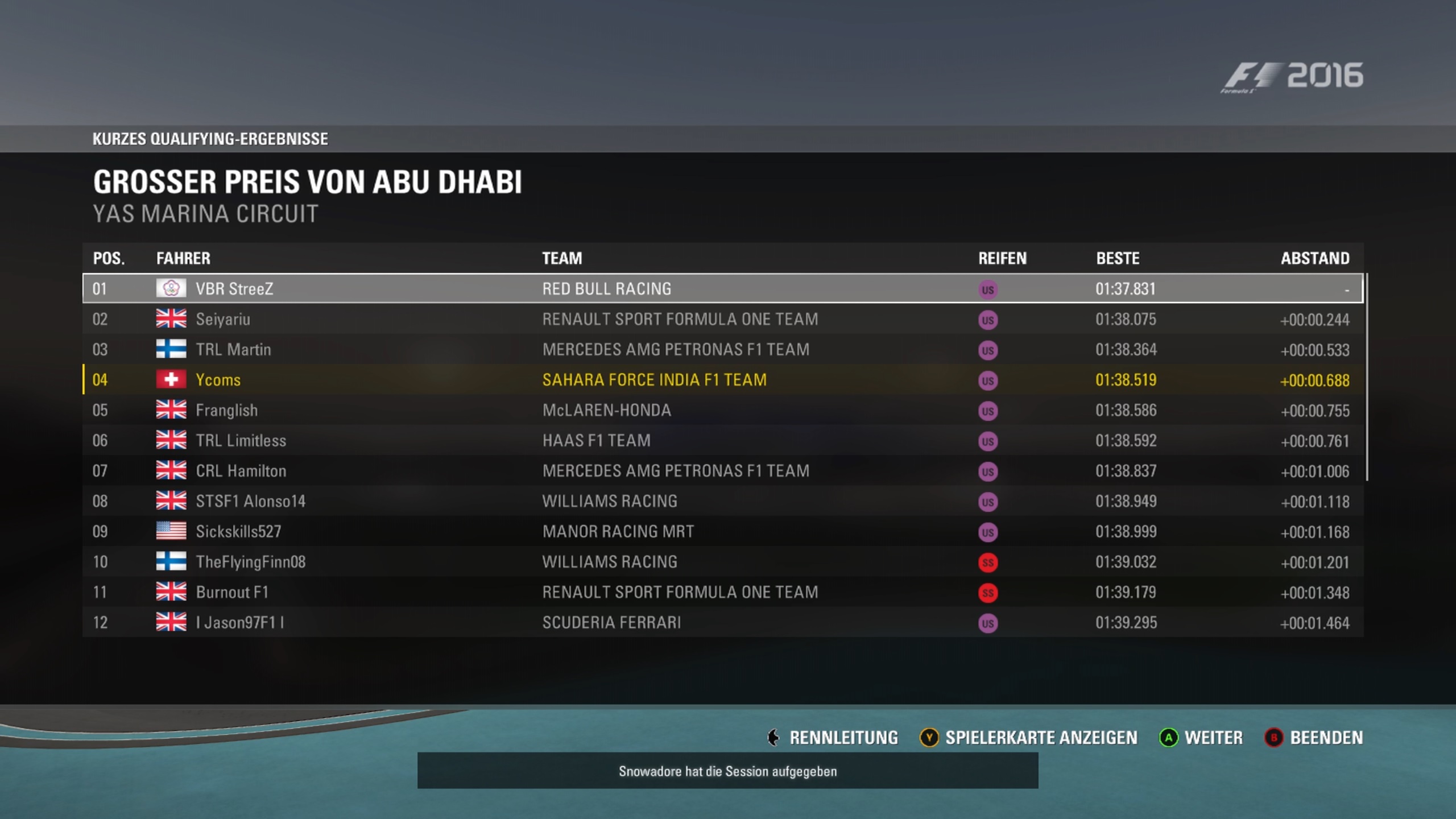 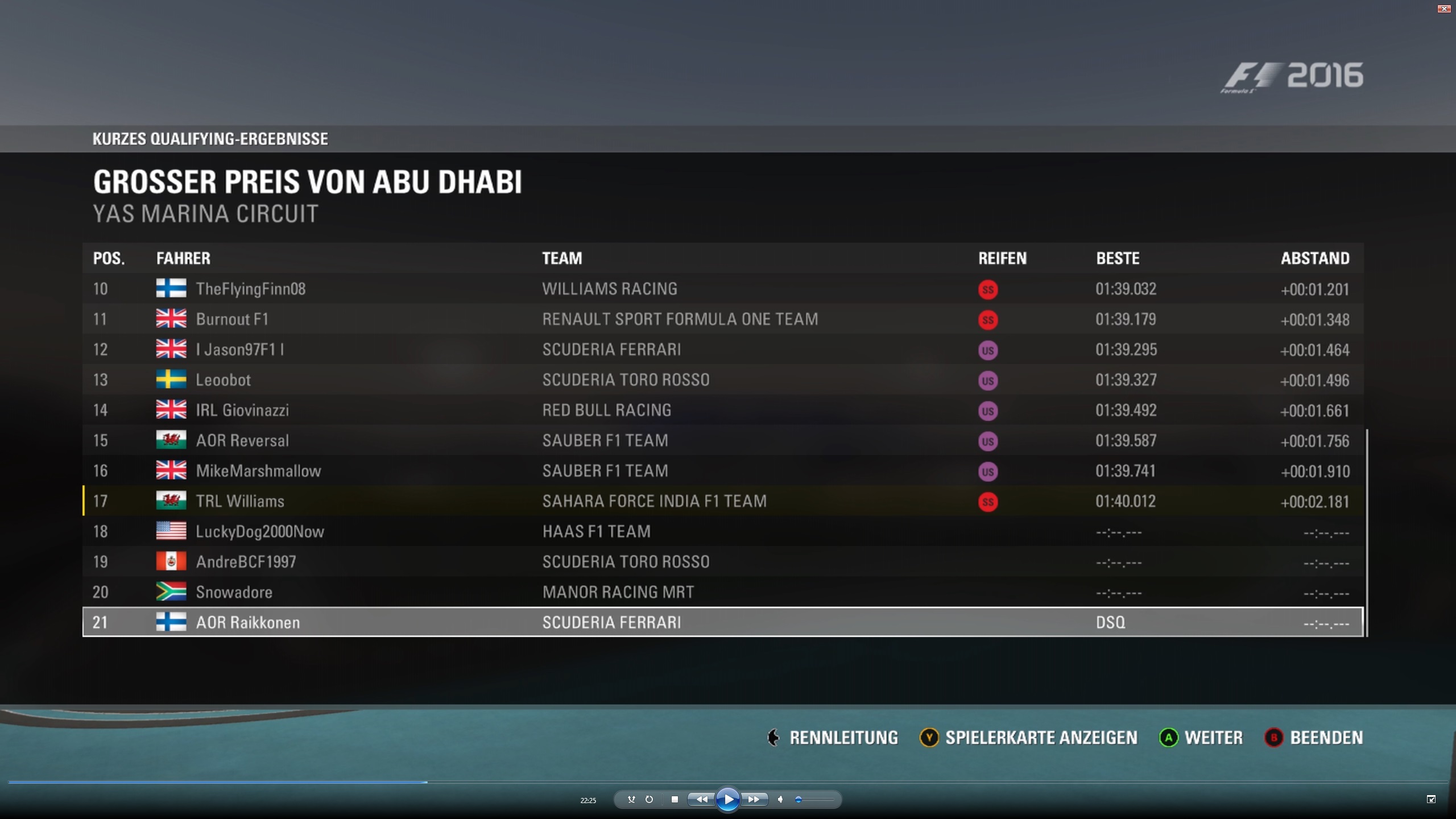 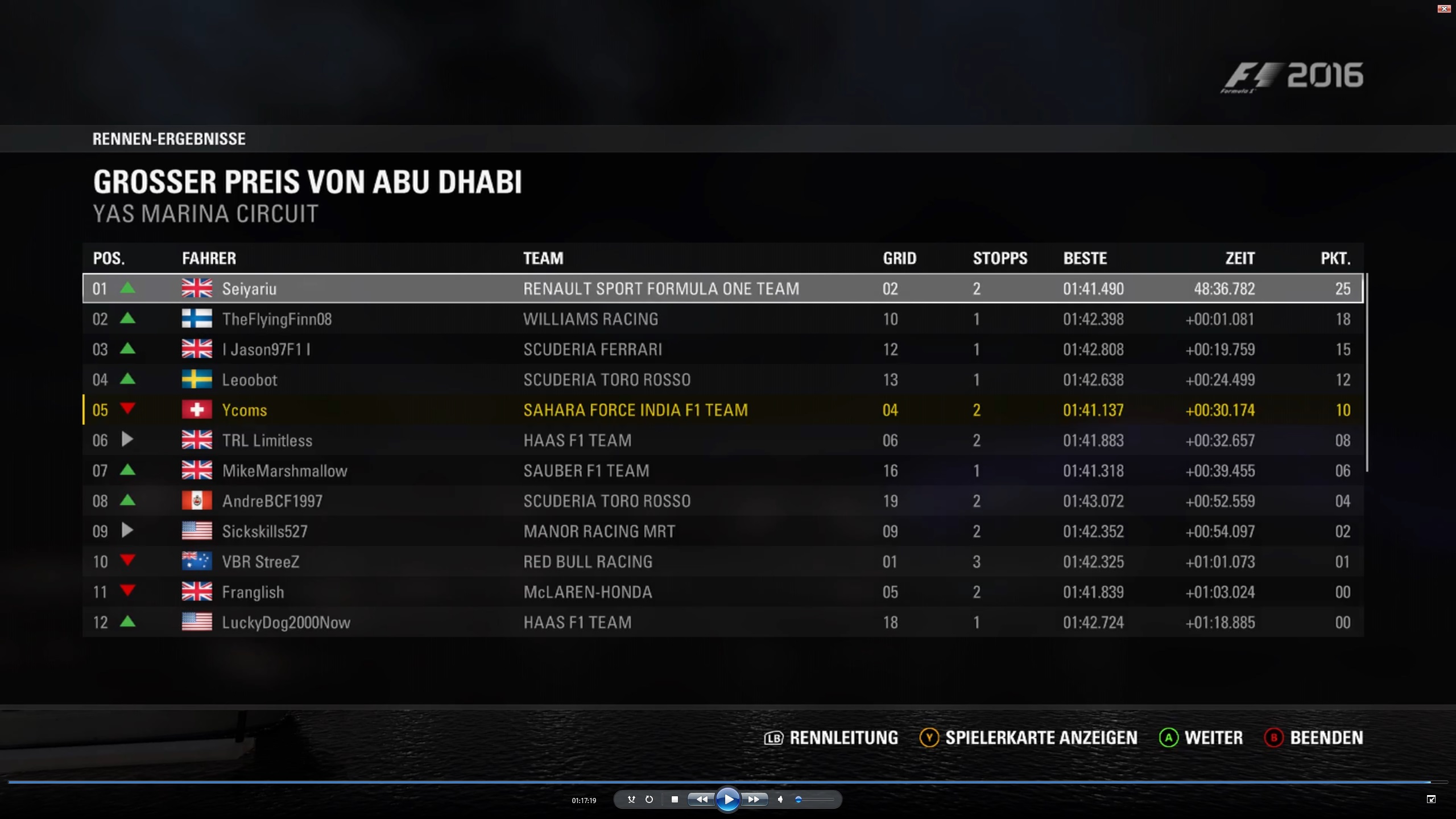 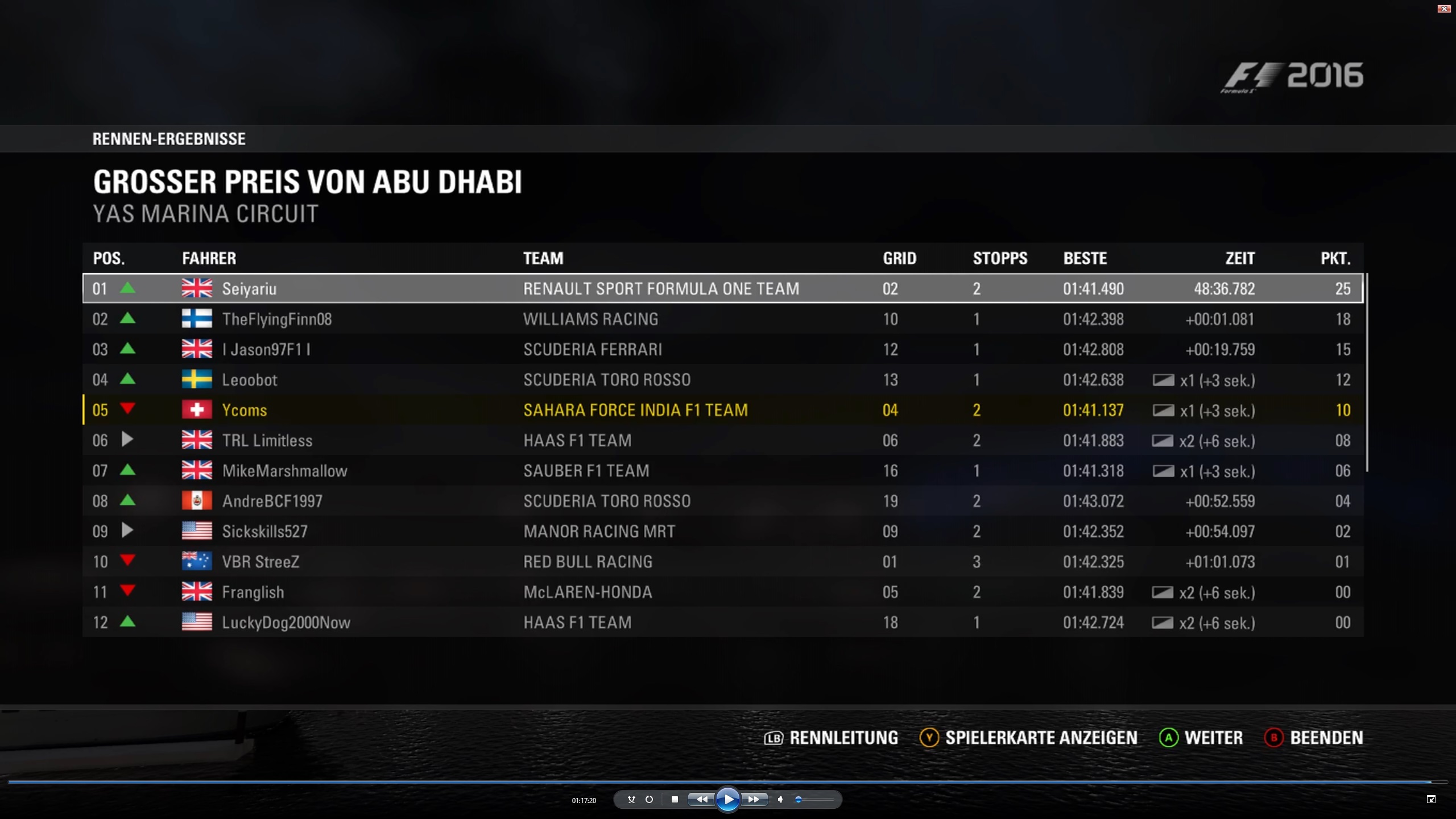 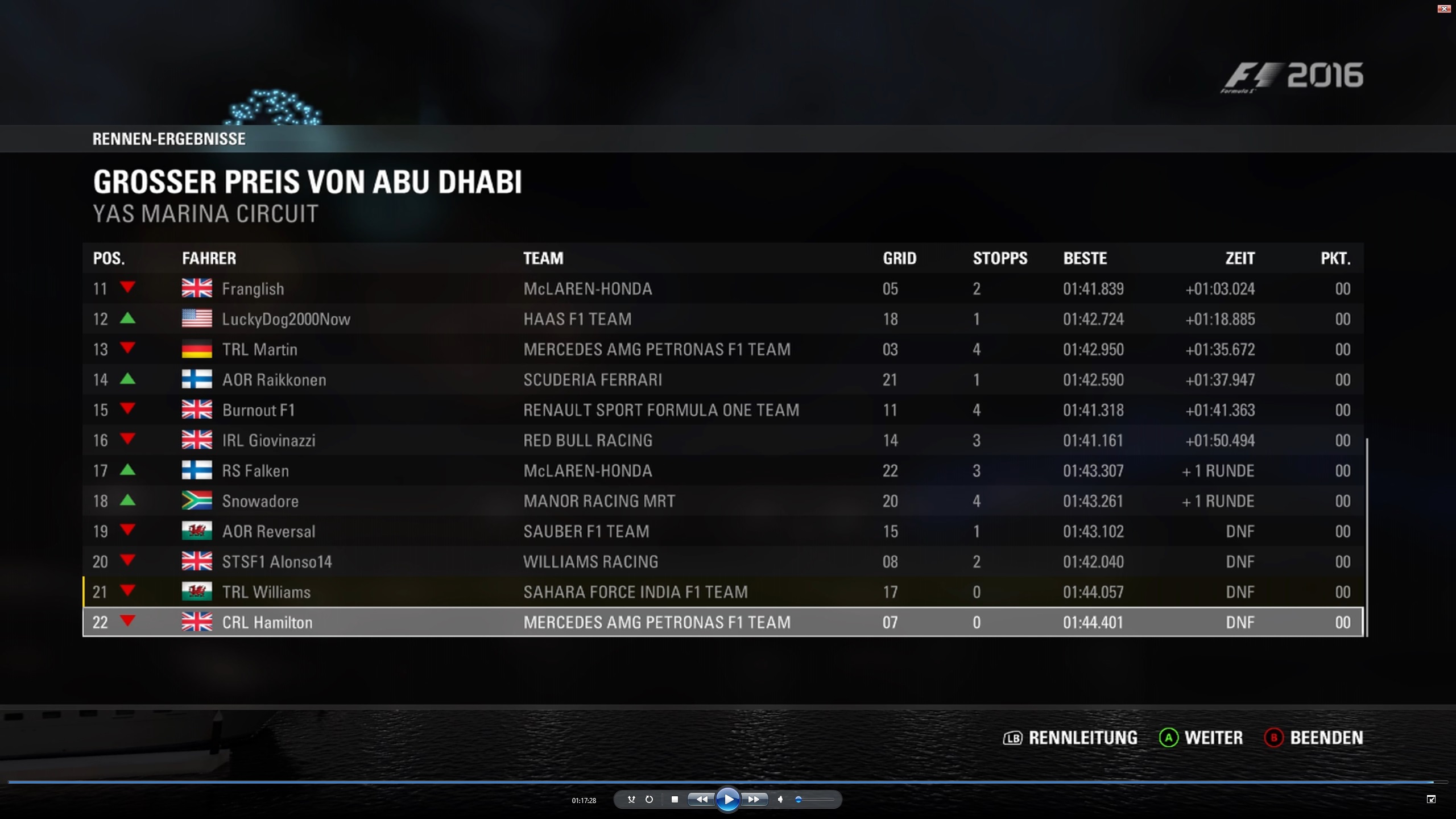 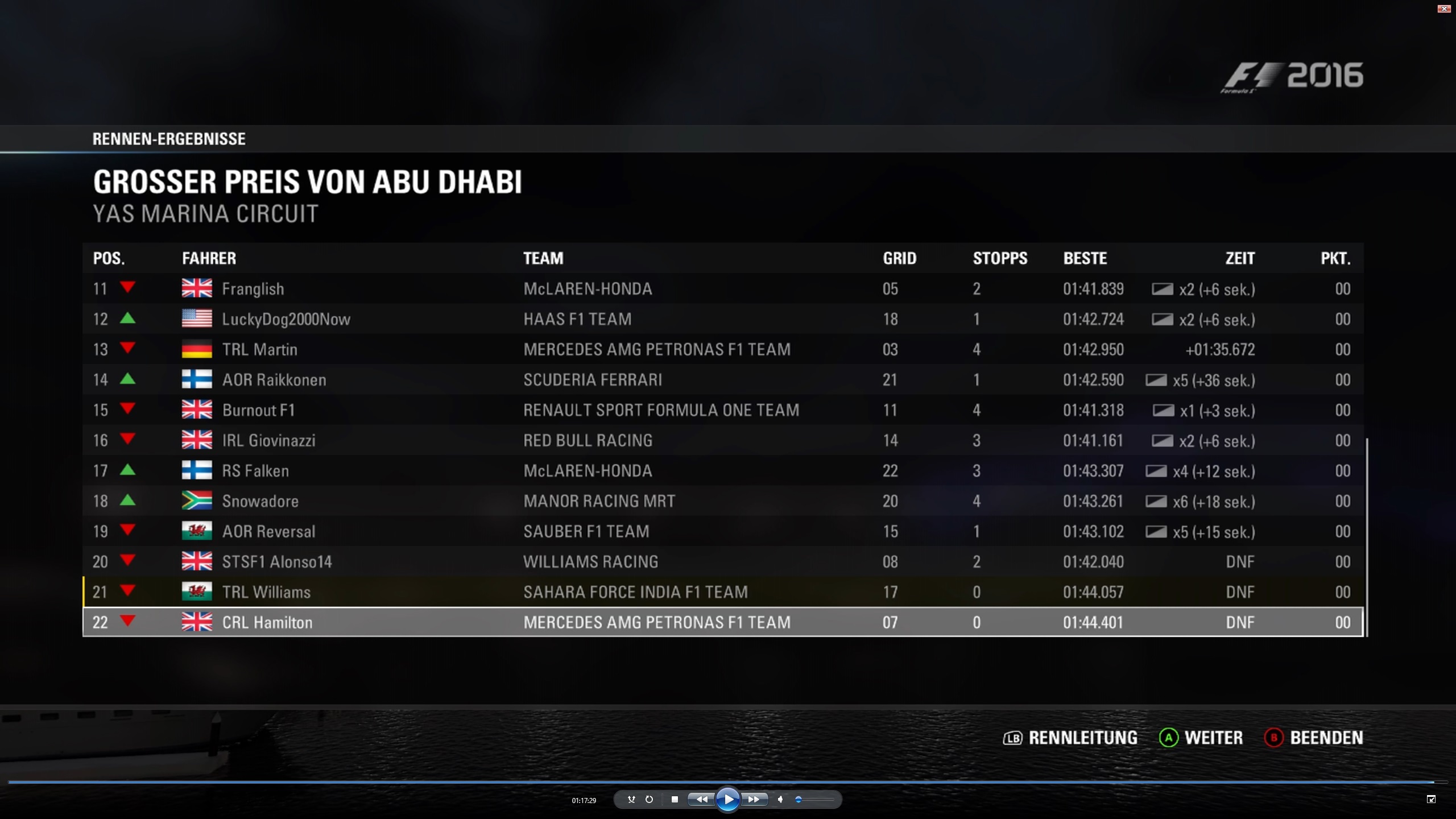 Race: Gained few positions at the start. I was fighthing with the other SS runners. Since the pack was pretty close and the US runners who pitted had joined the group with fresher tyres. So I decided to do an undercut in order to pass all those cars, but I realized I made a mistake because they were all trying to do one stop. I was planning to watch Moto GP instead of racing, but I changed my mind an hour before, so I didn't know the strategy, and I did what I was told to do Pitted for US on L22 behind @Finch and @AOR Reversal. I was catching them so quickly thanks to my freshere US compared to their old S, but unfortunately I hit @Finch car because I was a little bit distracted by Reversal. I managed to pass both of them anyway, and crossed the line in P8. Imo pace was good considering the lack of practice, but my luck in the last 4 races has been horrific xD Lost P9 in the Standings and I bit gutted, but it is my fault, so I have no regrets. I'm not planning to do next season, but I'll make a Season Review in the Main Thread
Reactions: Finch
You must log in or register to reply here.
Share:
Facebook Twitter Reddit Pinterest Tumblr WhatsApp Email Link
Top Bottom