Today we pause to remember all those who made the ultimate sacrifice for their teams, the fallen warriors who never came home to their families and friends.
I would like to dedicate my utmost respect for our fallen comrades during the battle of Nurburgring the 24th october of 2018.

Only those who have seen the horrors of Nurburgring firsthand can ever truly know what these men, warriors, and racers went through in their final moments.
Perhaps they were fighting the car at 280 km/h with no place to hide and no chance of retreat. Or maybe they were in a burning wreckage after plunging 30 feets in the air, trying desperately to escape a fiery death. Perhaps they were in a convoy racing through the final straight with the screaming sound of an engine at its absolute and utterly limit as they fight with their last dying breath for that position.

A full grid of strong men entered what will become to be known as one of the hardest challenge ever faced in AOR GT3 racing. Little did they know how the event would unfold on that fateful day. One by one they all fell down like toy soldiers. Battle scars, wounds and psychological pressure tested even the strongest of men that day. All the pitcrews were working extremely hard to repair the train of cars coming in with damage lap after lap. In the end every single car on that track was held together my tejp, blood sweat and tears. And merely half of the grid lived to tell the tale.

Let us remember, and never forget their sacrifice. May they and their families ever be watched over and protected.
We knew them. They lived, they felt, they were as vibrant, as energetic, as immortal as you and I. They were brave. They fell for peace and for freedom in the service of their teams.
Many may argue about the futility of death and of racing, but one should never forget that they died, not in vain, but in honour.
Today we honor all those who left us too soon, we salute them, we pray for them and we pay our utmost respect for their bravery.

May you all Rest In Peace. 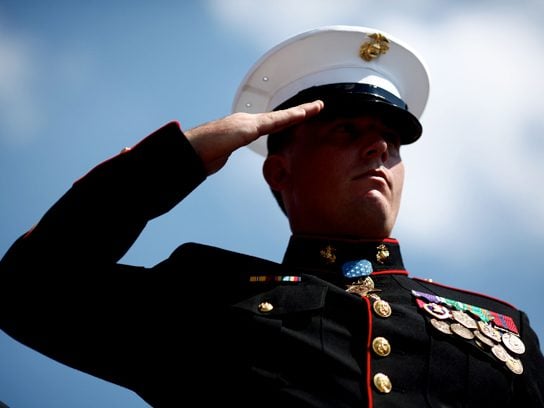 F, thank you very much for this, it was the pick-me-up I needed after the game freezing and me ending in the barrier twice ;-;
Reactions: LeoNTheSickOne

there should be a video compilation with sad music, the crashes and your text read by someone with a deep voice
maybe @King-kodiak
Reactions: LeoNTheSickOne, Ranno and dakuza