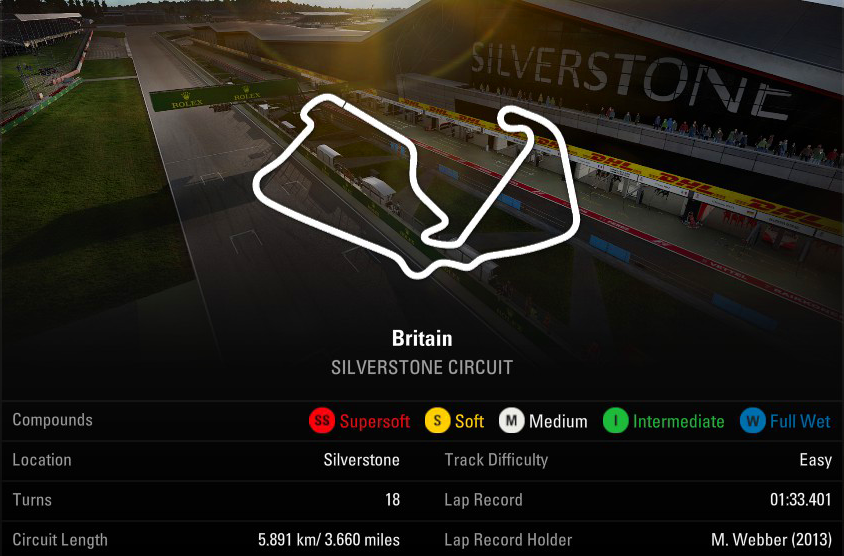 To all drivers in the league.

When you are racing, please make sure you are also in the discord chat even when you can't talk in it. This will help to solve problems like the ones we had at Austria way quicker and through one channel only, it saves me and @Maddog40 a lot of time and effort to get everything up and running again. Please keep this in mind when entering the next race, Discord is there for a reason guys.

no idea what happened with my connection, never done this before.. once I resolved it it was too late unfortunately

@edge Such a shame, but it happens sometimes. How were you doing until the disconnection by the way, I'd like to know
#BetterNetCodingForCodies

Well, good race, one thing in my house got on fire and had to go away at 2 laps to go, good race nevertheless

well in TT before the race I did 1:27.5s but i got disconnected on my first outlap and then the second so I didnt have quali time unfortunately. I got disconnected before but I just reconnected and it was okay, but now after I rejoined I got dropped after like a minute.. I really hope its not about the new patch

Some of that happened to me too.. I was leading the race comfortably then suddenly showed pipo left the lobby followed by everyone.... Could have won the race Easley but....... Yeah. DISAPPOINTED

Check the main thread for issues regarding end-session results, accidentally posted in there.

take advantage of this post to greet everyone. I signed up yesterday and tonight they told me I had to play. I did not have the chance to try silverstone (if not for a couple of hours) and my goal for today was to finish the race. I had a lot of problems in some corners. especially in the third sector for a slight damage to the wing, but the rain in the final gave me a big hand, because I entered the right lap.

@Maddog40 this race is canceled?

Figured I should make a statement on this, it's been way too long. Apologies to all, I should be doing better.

That's where my logic ended as the myriad of possible penalties that have been applied/not applied is just too much to compile into one definite results table.

So, we have (in my view) 3 options, unless anyone else has any ideas I've missed on how to go about this:

1. Driver Agreement
As you can see, the amount of penalties given to everyone are quite close. Can anyone remember what order you guys finished on track/ has anyone got a recording of it? If not, is there some sort of way you guys can agree to get a results order? If not, then this race will have to be declared void, which I really don't want considering the amount of races I've already had to do that for.....

2. Re-run
Yep, I know, we've already got one scheduled for the normal break week (Right after Malaysia incase anyone has forgotten, where we're going to be racing around Austria), but we could have another after the final round of the season or we can replace Austria with Silverstone.

3. Void the race completely.
Self-explanatory, this race (like Monaco) just wont be counted.

At the end of the day since @Jezza , @BDave17 and @Wesseltl123 are the guys involved it's up to you guys to try to sort something out.

Oh and one last thing - I'm missing qualifying screenshots for this race, so if anyone has those I'd appreciate it.

At the end I'm leading with 5-6 second front of wessel and Jezza behind also him with like 5-6 second . So if we calculate the penalties I'm first Wessel second and Jezza third
Last edited: Jan 11, 2018
W

First of all, i think it's save to say that Jezza finished third.
Me and Dave talked about this, and he said his 10sec penalty and his stop-go penalty were bullshit and i completely trust him on that.
Because of that dave is the person who deserves the victory in my opinion.

I think the first option is the best one. if there is an agreement between the pilots

Unless @Jezza (or anyone else) has any objections, then in 24 hours time I will declare the results as:

@Maddog40 The 24 hours ended so that's the final results,isn't it ?

Indeed @BDave17 - I'll put the results on the spreadsheet tommorow. Thanks to everyone who helped out .

Results updated. Time to finally put this behind us.....