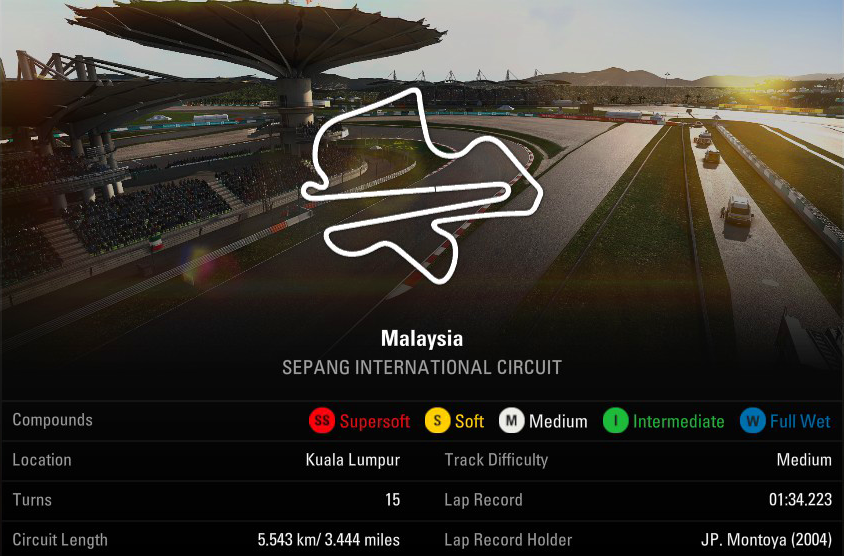 I'm gonna go have a karting crash or something next weekend, so I can have an excuse ?

i will be on vacation so i cant join unfortunately

As the Stewards advised me to consider how safe it is to race for me, I wish to inform you guys of the following:

This stuttering was caused by a hardware issue. This problem is already being worked on. On monday (just after the race) I brought my pc to the pc store, which I asked to perform an upgrade as the chipset was becoming too old. Today I will pick up my pc from the store and will test the stability, but I will ensure you guys that this will not happen again...

Next to that I already had my GTX770 GPU replaced with a GTX1080 last week.

Borderline said:
This stuttering was caused by a hardware issue.
Click to expand...

Yup that then confirms it for me, I really have to get a new SSD, because I really doubt that a Haswell Xeon and a 1070 should be struggling with this game

I mean I have a i7 6700k (4 GHz) and a GTX 1080, and I was still experiencing a lot of stutters (as seen by some people in for example China). I turned the graphics settings down to somewhere between medium and high and tweaked some settings in the NVIDIA control panel, specifically for the game. Apparently it helped for me, because I can now record easily without any screenfreezes, bar the occasional split second freeze on night tracks.

If anyone wants I can post screenshots of my settings in the game and the NVIDIA control panel after I get home from work tonight. Just let me know.

Rienk said:
I mean I have a i7 6700k (4 GHz) and a GTX 1080, and I was still experiencing a lot of stutters (as seen by some people in for example China). I turned the graphics settings down to somewhere between medium and high and tweaked some settings in the NVIDIA control panel, specifically for the game. Apparently it helped for me, because I can now record easily without any screenfreezes, bar the occasional split second freeze on night tracks.

If anyone wants I can post screenshots of my settings in the game and the NVIDIA control panel after I get home from work tonight. Just let me know.
Click to expand...

That might be very usefull, so yes please.
Reactions: Rienk 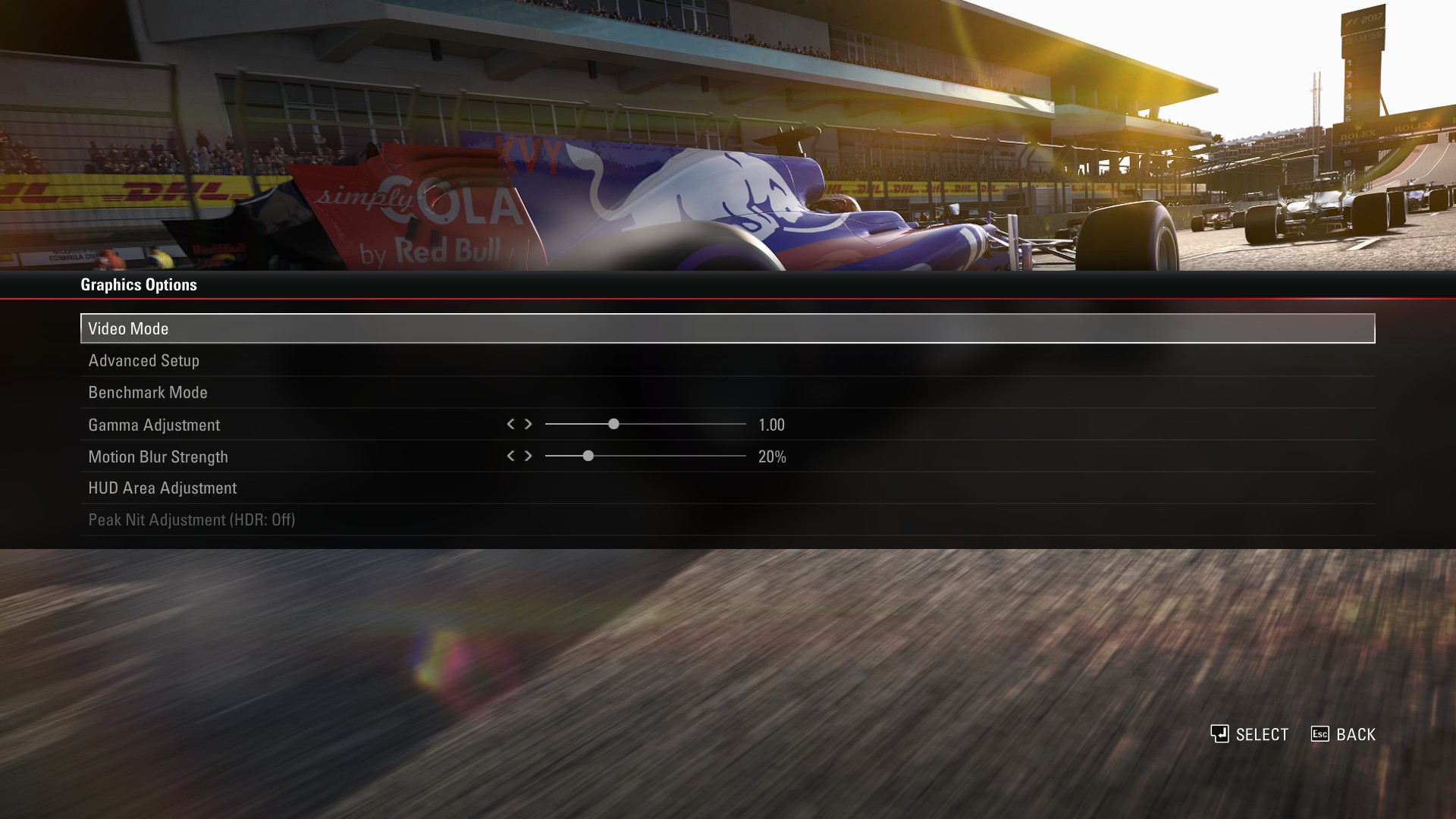 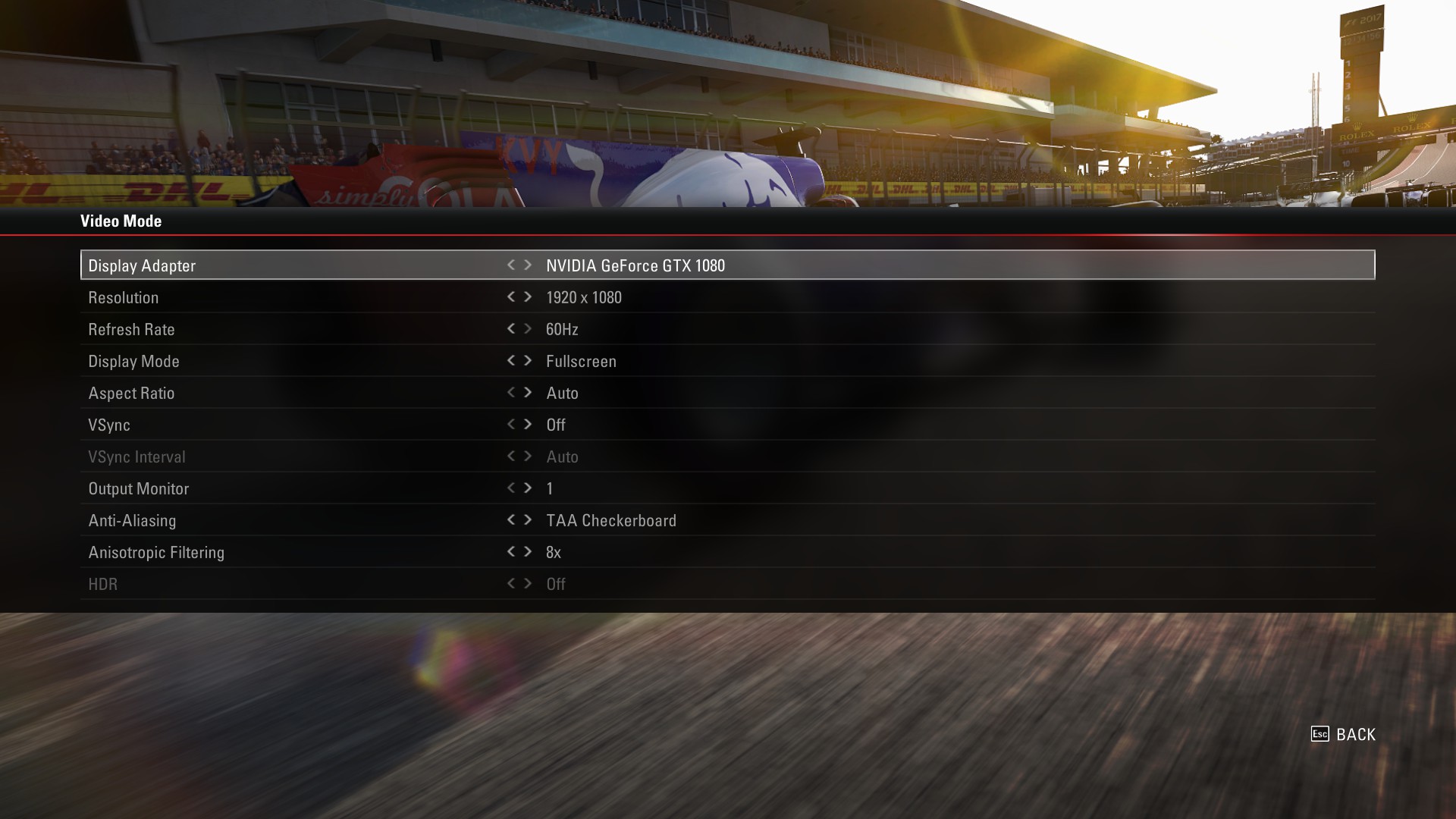 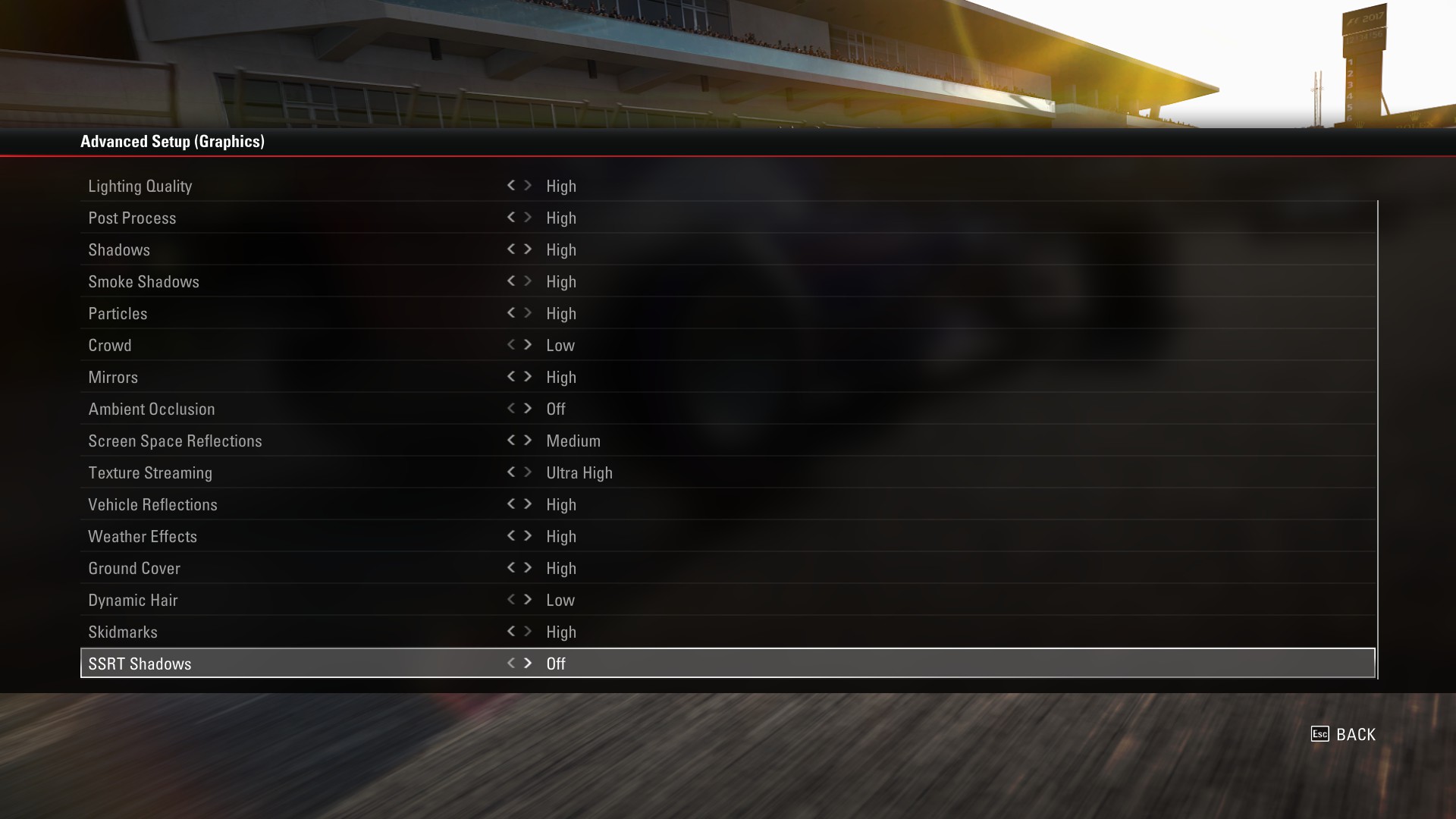 The key component here is having VSync turned on in the control panel, but not in game. This already reduces jitters by a lot.

Some of the game settings are still pretty high, but stuff like Post Process, Shadows, Particles, Vehicle Reflections are very easily turned down 1-2 notches without really noticing in game.

PS: MAKE SURE that your game resolution is the resolution of your monitor, not some BS 4k resolution. The game likes doing this sometimes when it thinks your PC is good enough, but it absolutely murders the performance.

I won't be racing because I'm on vacation (luckily Malaysia is my worst track, I really don't understand why it has been put in the calendar since it won't be in F1 2018)
Last edited: Jul 14, 2018

Looks like my issue has been fixed with the new hardware. Running in 4K at maximum details gives me a solid 60 fps with no drops. Will keep the settings of @Rienk in mind if I ever happen to have drops, which is still possible with this crappy game, which we still somehow love to play.
P

Hi!
I won't be in Malaysia, because i will be on my holiday.
Reactions: Jipper

Won't make it to this one, gl to everyone!
Reactions: Jipper

@Jipper Can't race tonight. I have to work today. Sorry for the late cancel.
Reactions: Jipper

With my new setup of my PC, I still have stutters during racing. I currently narrowed it down to Discord being the problem. As long as Discord isn't running, my PC is running fluent as it can be. So I will be online on Discord just before we start in case there's something going on, but as soon as we're about to start qualifying, I'll shut it down to prevent the stutters to make me to a crash...
Reactions: Kreosteijn and Jipper
T

Hey there, i wont be able to race tonight, sry.
Reactions: Jipper

Damn, I didn't think I could pull of 10 points on this race. Small recap will be here tomorrow or the day after. Depending on how my working schedule goes tomorrow.

Qualifying (P12)
Track felt absolutely awful. No grip anywhere. Managed to get sort of a lap together, still with some gigantic time losses.

Race (P10)
A singular point! Managed to get away okay, gaining 1 position I think. All went well, until I somehow lost the back-end going into the double right-hander, chopping my wing off of the back of another car. After this I had a bit of a battle with @Jipper, but once we got to sector 2 again, I kinda forgot about my damage and just went wide everywhere. After that I had a decent overtake on @Borderline, losing that position again later because I once again underestimated my damage. I went into the pits about 2 laps before planned, because I was losing wayyy too much time with the damage. After that I had a bit of a battle with @DackeBerg for a few corners, and that's about it for that race.

As said in the Discord. I won't be attending the next 2 races. Next week I will be in Hockenheim on sunday watching Formula 1, and the next week I will be somewhere else in Germany on holiday. I should be there for the final race at Brazil though, so see you then!

I started on pole position, but only because we had a wet qualifying. I can't drive this track at all in dry conditions, which showed in the first lap of the race: I dropped down to 8th place ? I very much enjoyed the epic battle for 3rd place that was taking place ahead of me, with people going 4 wide into the corner.

In the last lap before my pit stop I went off track twice and damaged my front wing. Including the extra pit stop time these mistakes cost me about 20 seconds, which meant I came back on track in 9th place. With fresher and softer tires I overtook @T-Havok and @RaTaka97, but I was a bit too ambitious in my attempt to get past @Borderline: I spun and would eventually finish in 8th place.