Car selection proces
We heavily advise drivers actively test the cars they are considering using. However, if a driver feels they have made a mistake and no longer enjoy racing in that particular car, we are allowing 1 car change per season for each driver.
A car change is allowed under the following criteria:
- The driver must have completed at least 3 races with their current car. This rule has been removed.
- The driver acknowledges the fact that they will lose all of their championship points in the Driver's standing and will start again from 0.

Track limit penalty requirement for proof
In game penalties for track limit violations will not be removed by the stewards. Exceptions are possible penalties caused by bugs/issues in the game (no such bugs are currently known), or if you get for example a 30 second time penalty for avoiding a crash.
If you receive a 30 seconds time penalty from the game, and you feel this was awarded unfairly, you can make an enquiry for the penalty to be removed. When making such an enquiry, you need to provide evidence of the penalty being applied. Evidence can be either in the form of video footage, or a picture where we need to see the penalty given and see what it was given for. If the stewards thinks there is not enough evidence to remove the penalty then it will not be removed. 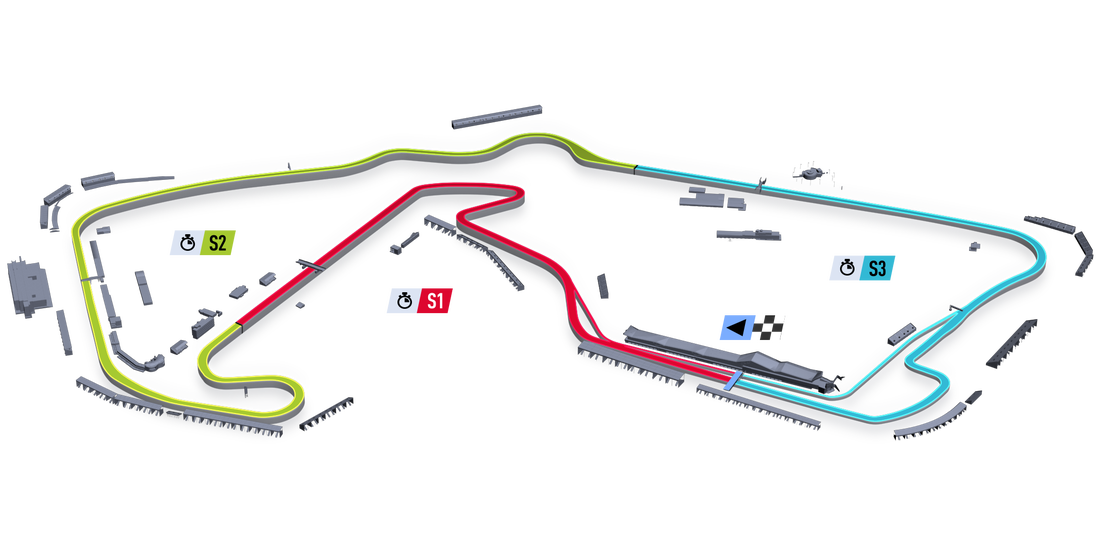