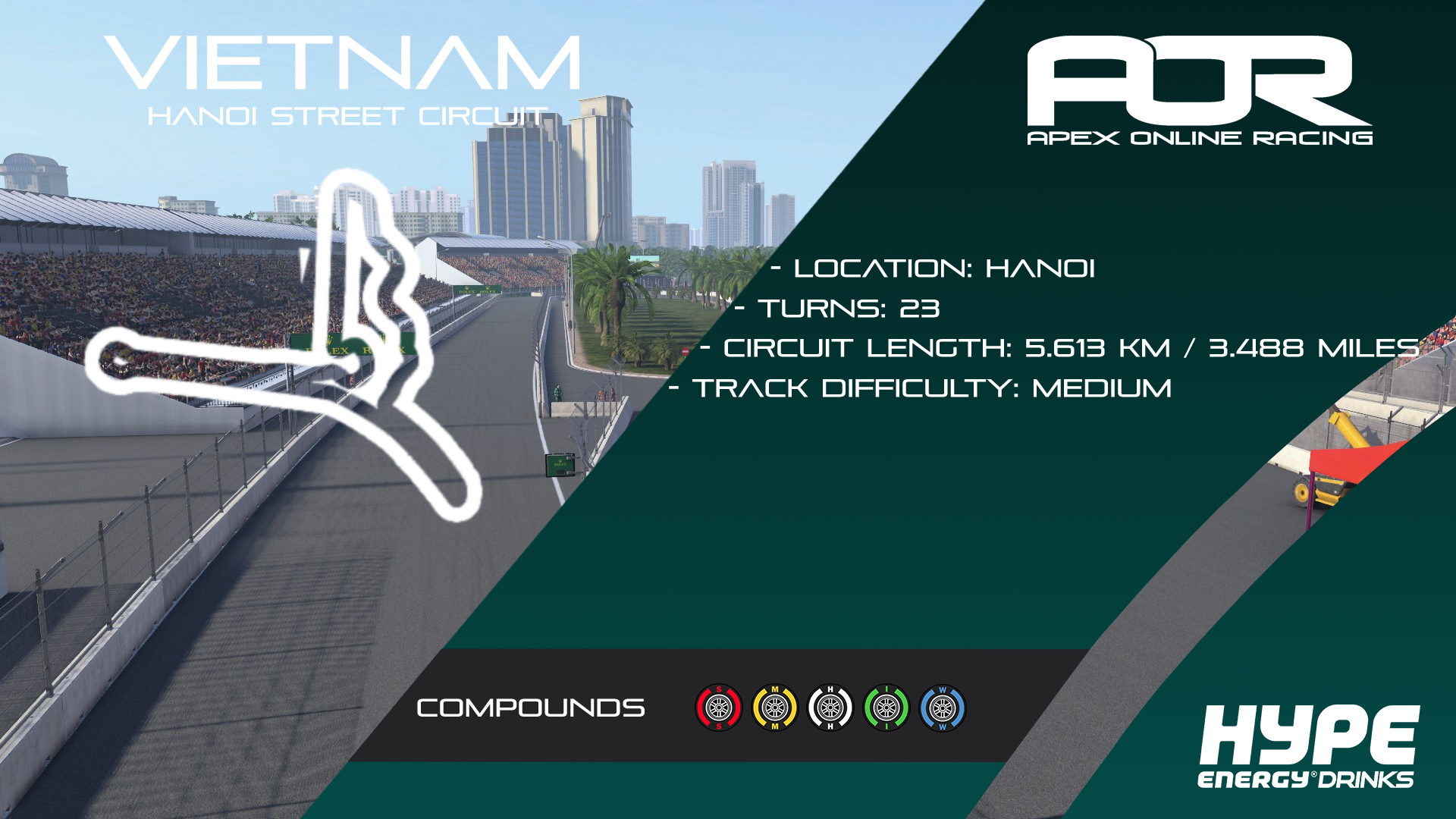 i can't attend
Reactions: Polarhase
I

I won't participate in the race today, because I am ill. @FlySlyvain will be your host today. Please add him!

steamcommunity.com
I will join the lobby on start to check the settings.

If someone can make screenshots from the Qualifying and Race results (one time with and one without penalties), I would really appreciate it
Reactions: tYsU^

Don't forget to add me.

Nope, something with the stomach Thank you =)

Hope you get well soon @Polarhase!

Also, forget Russia or Baku or Austin. This is the worst Hermann Tilke construction I've ever raced in. I hated it tbh... It was a disaster from start to end. P13 on the grid and P9 in the race, which is not satisfying for me as everybody past fly me so fast... I really didn't like the place. Congratz to @tYsU^ on the win also with other podium participants. Onto the next one I guess...

Also I still would like to see some interaction between the drivers and reserves on DC or somewhere more hehe...
Last edited: Sep 20, 2020
Reactions: tYsU^ and Polarhase

Race P1:
The start was fairly good, but it could have been better. I don't know why, but right after the start I had a message about blue flag. Has anyone had it too?
On the first corner, someone hit me, I think it was @FlySlyvain but I'm not sure.
I was in the first position all the time and controlled the pace. I went to the box on lap 10 and changed to medium tires.
Overall a very good race and zero mistakes most importantly.

Congratulations to everyone who finished the race because it's not an easy task.
Unbelievable that there was no VSC and SC at all.

sorry guys for the absence in the race, i was outside with my friends and i couldn't message anyone, because my phone was stopped and no battery, and then just shut down, i'm really sorry for that, but next time i will do 100% and it's gonna be alright
Reactions: tYsU^