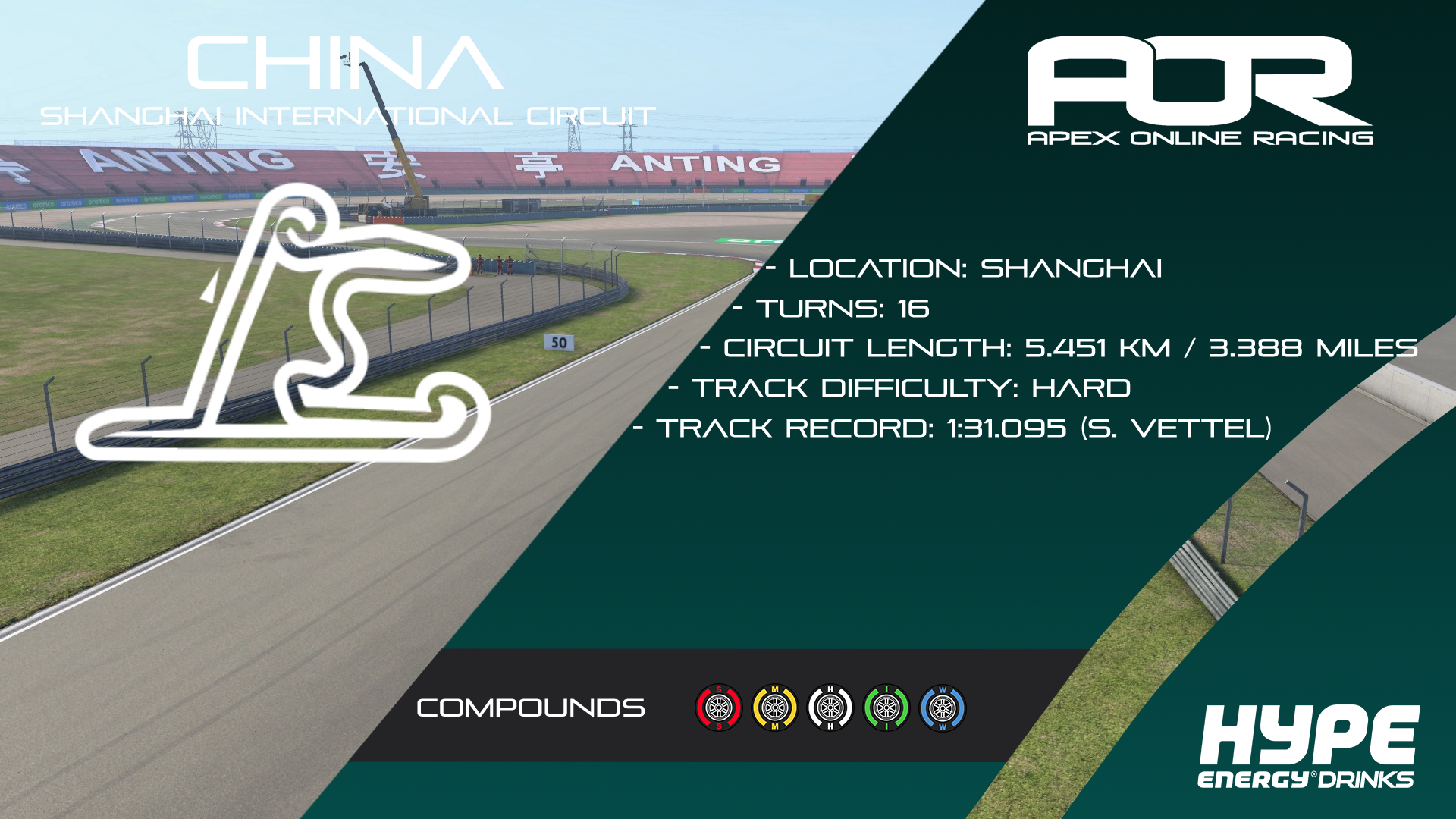 Hopefully we'll get some wet weather for this
Reactions: Ryndal

Billamy said:
Hopefully we'll get some wet weather for this
Click to expand...

Wats with u and wanting it to rain! Go do ya rain dance!
Reactions: yohann and Ryndal
K

im sry but my fiancee cheated on me and i learned about it just yet im mentaly not up for anything i know its quite short term but ye
Reactions: St_Jonh, Alastre, Ryndal and 1 other person

Kunnia said:
im sry but my fiancee cheated on me and i learned about it just yet im mentaly not up for anything i know its quite short term but ye
Click to expand...

Understandable!
Really sorry to hear that!
Hope you get through this and please keep us informed if you need any other weeks off.
H

Had a last second issue. PC stopped working and crashed. 99% wont be there. But i now know how i can fix the FPS issues i had in the last weeks. And for next week ill be there surely
Reactions: Ryndal

BoxAFrog said:
Wats with u and wanting it to rain! Go do ya rain dance!
Click to expand...

Once more, @yohann proved that he deserves his victories. I was 0.069s ( :] ) away from him in quali. When I saw rain, I was stoked. I had practiced for it and I was ultra confident, especially after I saw that yohann was a bit shakey off the line. Unfortunately for me, the safety car came out after turn 3 and it went in right as the conditions changed. Unfortunately for me AGAIN, @doyle 's pitstop apparently was a bit faster and as he came out of his box into the fast lane and ghosted into my car, the game put him in front of me. He seemed to have difficulties dealing with the changing conditions so I also was behind him until I got the chance to overtake. When that happened, @Zygfryd had come out of the pits, right behind yohann, so I had to deal with him too. I gave my 110% the whole race, scenario 7, trying to do quali lap after quali lap, but it wasn't enough. Yohann bested me once more. I also wanna say that I was unlucky with the whole pit situation because I lost a lot of time there but still. I guess I can only hope for rain or a safety car for even a chance to overtake that black Mercedes.
See you all next Sunday!

pretty happy with p5 in quali, and then all I could think about it how that amazing rain dance worked! @Billamy The race wasn't too bad, I opted for the 2 stopper, but that seemed to been a mistake. then along the way I had some great battles! Especially with @Kjofex, who took the battle as far as he could! It also fell with a few mistakes from myself, never the less got myself back up to p8 despite not having the overall pace I was hoping for... Lets see what the land of the Dutch brings!!

An interesting race for me. At the start I was cautious and lost one position, but avoided the crash. Tbh I thought the rain would stay longer, so I was surprised that Jeff suggested to change right after the SC. I did one more lap on the inters so I could swap to the hard tyres. In the end I stopped again for new softs, but it was a mistake. I feared that my hard tyres would not make it to the end and I would fall too far back. My pace was not very good but with the 1 stop strategy I could have saved some more points. Overall I think it was a decent race with some good battles with @BoxAFrog @Kjofex @iBlue