Here's my view of the race, as said, mostly lonely. Lots of chatter tho, featuring a good bunch of AM drivers in Discord

Once again you guys gave me ALOT of things to shout about, I had battles for pretty much the entire race to talk about.

I do try and look throughout the field to see who is battling who, I don' only stare at @Ycoms . As good looking as he is, I do try and give as many of you some air time as I can, but I will generally focus on the fights up towards the front. I wish I'd picked up commentating this series earlier, as the ones I've done so far have been utterly spectacular.
Reactions: Jake_Towns, Stephan and N1kmido

Argon said:
Man that was close. Almost caught ya @AOR Midg3t . Was wondering whether it was fuel or tires. Well deserved anyway, you were faster on pace all race.
Also want to shout out @Meireloso for being an excellent drafting buddy for about 10 laps or so .
Click to expand...

This reminded me of a track cycling race. Everyone staying in each others slipstream trying to play madness fuel saving tactics. I thought I would have saved quite a lot but apparently @Ycoms gained over 2 seconds on all of us during the pitstop? Don´t know exactly how that worked for you as I was pretty accurate on refuel (crossed the line with 1.7L I think) but well done nevertheless. xD

Once again I suffered from a litte drop off in pace towards the end of the race which threw me into the clutches of Phil. It was a nice battle but my defense was more some sort of a desperate attempt to at least not give the position for free to him. He was much faster than me during the last laps and also had the advantage in terms of straight line speed. So the inevitable happened and he just nudged ahead before the line on the last lap.

Also I feel sorry for @mike66187 as I was just behind Sam when that incident happened. I don´t think you can get any more bad luck (both of you really) than in this situation. :/

Also I feel sorry for @mike66187 as I was just behind Sam when that incident happened. I don´t think you can get any more bad luck (both of you really) than in this situation. :/[/QUOTE] 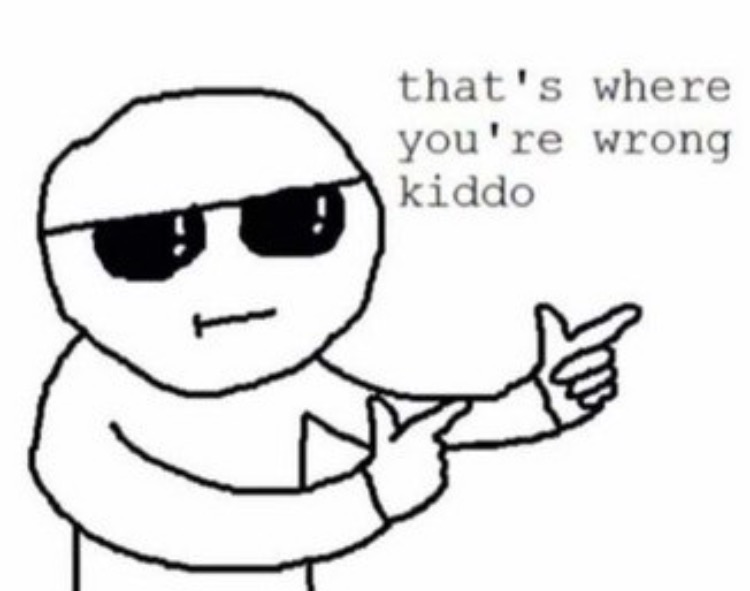